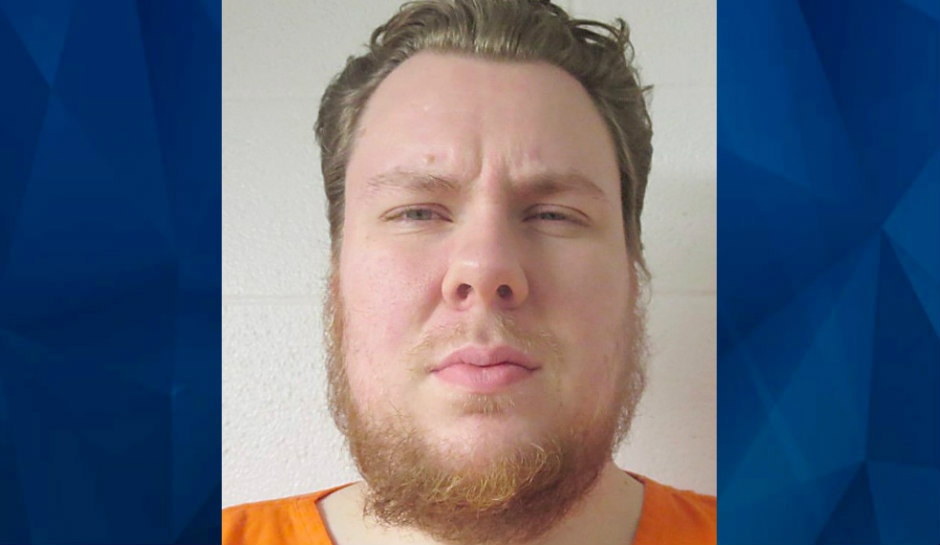 A West Virginia teacher allegedly forced a student to have sex with him multiple times on school grounds, including a classroom and asked her to send him sexually explicit images and videos of herself, the Inter-Mountain reports.

A 19-year-old woman reported the alleged abuse to police in July, according to a criminal complaint obtained by the newspaper. The victim said the abuse occurred between April and June 2018.

“This reoccurring incident began as the female student’s 11th grade social studies teacher, Jonathan Michael McNemar, wanted to speak to her about rumors going around the school about her and him, privately in his classroom closet to ‘hug it out’ where no one could see them,” the complaint reads, according to the newspaper.

“They went into the closet and (the student) reached for a hug. McNemar hugged her from the side and squeezed her buttocks without consent. She immediately left the classroom.”

After that incident, McNemar asked the student to send him sexually explicit images and videos of herself. The student sent the images to McNemar, according to the complaint.

At one point in April 2018, during class time with students, including with the victim, McNemar allegedly asked the female for information about her sexual practices, the newspaper reports, citing the complaint.

McNemar later asked the student to perform oral sex on him in a classroom. After she did, he forced her to have intercourse and ignored her pleas to stop, court documents state.

“Towards the end of the school year, McNemar solicited the female student to his classroom, while school was still in session, to engage in oral sex on him via Facebook Messenger,” the complaint states, according to the newspaper. “Prior to the oral sex taking place, McNemar squeezed the female student’s breasts with his hand. The oral sex escalated to (intercourse) after she verbally expressed ‘no’ and ‘stop’ multiple times.”

About one week later, McNemar asked the victim again to come to his classroom, where they had oral sex and intercourse, the complaint states.

The victim told authorities she still has a dress she was wearing during the latest encounter and provided the clothing to police.

Investigators examined the victim’s mobile phone and found Facebook messages between her and McNemar.

“A review of these messages lead investigators to believe McNemar is concerned with losing his job or being arrested due to the above described sexual relations/intercourse with the female student,” the complaint states.

Police confirmed that the student was in a social studies class that McNemar taught at the high school.

Prosecutors have charged McNemar with two counts of second-degree sexual assault, soliciting a minor via computer, distribution and display of obscene matter to a minor and sexual abuse by a parent, guardian or person in a position of trust to a child. All of the charges are felonies.

School superintendent Doug Lambert told WHSV-TV that McNemar has been suspended from his teaching position.

“The allegations, if true, is shocking and wholly unacceptable of anyone, let alone an employee of our school system,” Lambert told the television station. “The employee will be dealt with in accordance with personnel laws that govern school employees.”