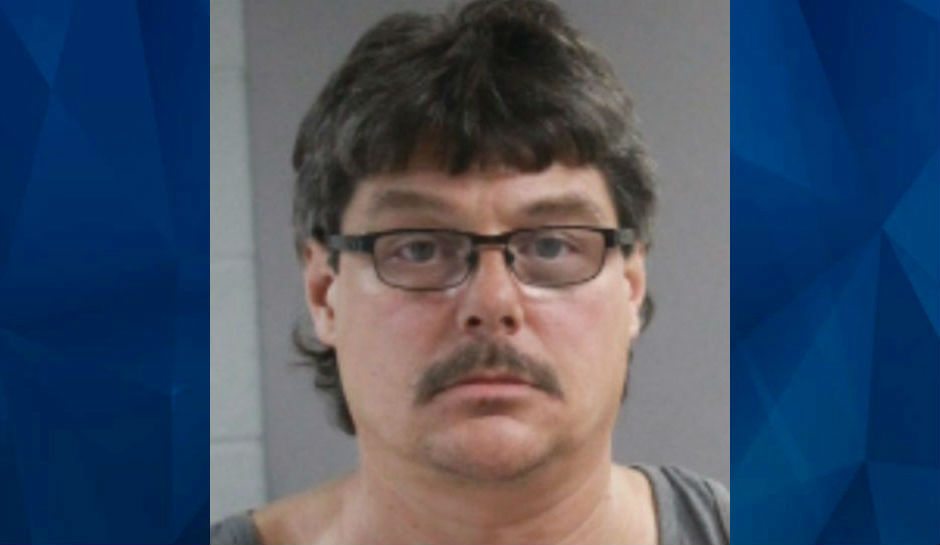 UPS driver accused of shooting at dozens of cars on highway; at least one motorist hit with bullet: Report

Police have arrested a man they believe is responsible for shooting numerous vehicles since early May in Oregon, including one incident in which a woman was injured, Fox News reports.

On Wednesday, the Oregon State Police took 49-year-old Kenneth Ayers into custody in connection with the attacks.

Investigators believed Ayers pulled the trigger in more than a dozen shootings of vehicles over the summer on Interstate 5 in Jackson, Josephine and Douglas counties in Oregon. The interstate spans Washington, Oregon and California.

Court records indicate that a .45 caliber handgun may have been used in the shootings in Jackson County, according to KEZI-TV. Oregon State Police spokesman Captain Tim Fox told the television station that Ayers is believed to have fired from the cab of his truck as it was moving.

A female motorist was shot Wednesday while she was traveling north in Oregon. Her precise injuries have not been released publicly, but she was treated at a hospital and subsequently released, KOIN-TV reports.

Authorities located a truck and UPS trailers 60 miles north of where the woman was shot.

“UPS arranged for another truck to pick up the trailers – and a search warrant was applied for and served,” police said in a statement to Fox News. “The search of the truck revealed a firearm consistent with the type used.”

Ayers’ route is believed to have changed around the time the shootings began in May.
Before the shootings, Ayers drove a route north of Roseburg, Oregon, which is the seat of Douglas County.

Ayers is from Roseburg, according to the News-Review.

However, starting in May, Ayers’ route went into southern Douglas County and also into Jackson and Josephine counties.

UPS issued a statement to the news media on Friday saying that it is cooperating with investigators and is “deeply concerned about these allegations.”

“We are appalled to hear about these allegations and are fully cooperating with the responding authorities,” the statement read, according to the News-Review. “Firearms are prohibited at UPS facilities and in our vehicles. We are extremely concerned for the motorists and other individuals who have been affected.”

More charges could be filed in the case, according to KOIN-TV.