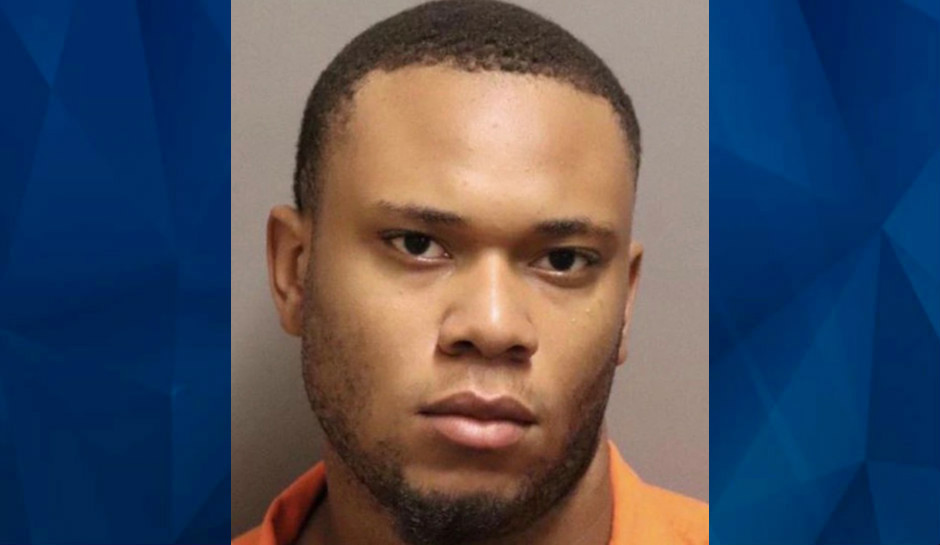 After a months-long investigation, police in Alabama have arrested a 19-year-old man in the fatal shooting of another man who was streaming live on Facebook when he was shot, AL.com reported.

Bakari Ano Taylor has been charged with capital murder in the death of Roosevelt Rankins, Jr, 34, on January 23.

Montgomery police responded to a call about a man shot in on a residential street in southwestern Montgomery at about 3 p.m. that day. They found Rankins inside a crashed vehicle. He was pronounced dead on the scene.

Rankins had been streaming under the name “Crum King” from his car that afternoon. For about 25 minutes, he plays music, snacks, and responds to people commenting on the stream. Then, a figure appears in the rear passenger windown. Rankins looks over his shoulder, flinches, and then gunfire is heard.

Rankins drops the phone to the floorboard, but the stream continues as Rankins tries to drive away. The screen goes black when the car crashes, but the sound continues. Rankins moans while another voice yells for someone to call 911 and tells Rankins “don’t go” and “wake up.” When first responders arrive, the livestream stops.

Montgomery Police Captain Saba Coleman told AL.com that investigators are uncertain about the circumstances surrounding the shooting, but that Taylor was identified as a suspect and arrested. Taylor was arrested by US Marshals, said Coleman, who provided no other information about how Taylor was linked to the slaying.

Court records filed in Taylor’s case said there were “two other unidentified subjects” with him at the time of the shooting, according to the Montgomery Advertiser. Jail records show that Taylor has also been charged with attempt to allude, possession of marijuana, and possession of a controlled substance.

Rankins’ father, Roosevelt Rankins Sr., told AL.com he believes his son may have been set up for robbery. He said Rankins Jr had five children.