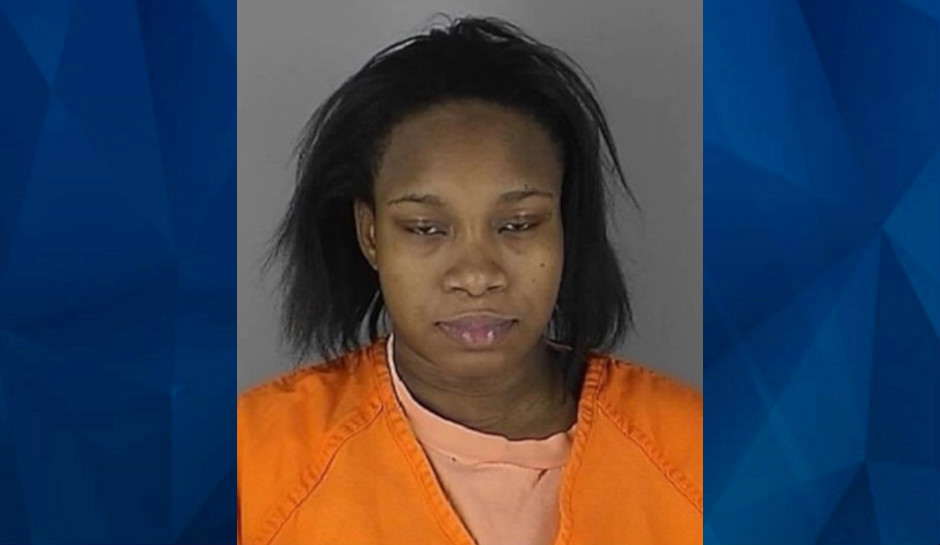 A Minnesota mother was indicted last week for the murder of her 8-year-old son in February 2018, the Hennepin County Attorney announced.

Tasha Tennin, 36, allegedly locked her son in a garage at her Brooklyn Park home overnight on January 31, 2018 — when temperatures dropped below zero — then called 911 the following morning when she found him unresponsive.

Police found the boy on the living room floor with no pulse. Paramedics, who described him as “ice cold” and “very cold, as if he’d been outside,” were unable to revive him.

Tennin reportedly told detectives “that her son came home from school sick, lethargic, and without an appetite the day before,” but staff members at the school said he had been energetic, even playing on a trampoline at school, according to the complaint against her.

The police report filed at the time said that the boy appeared to have urinated in his pajamas and that a puddle of frozen liquid was seen in the attached garage. The liquid was gone, however, when police came back with a search warrant a week later.

An autopsy found no anatomical cause for the boy’s death but noted multiple lesions and scars on his back that a doctor said “were indicative of physical abuse.”

Tennin was originally charged with two counts of second-degree manslaughter in the boy’s death in September 2019, when his siblings told foster parents that their brother got in trouble after he came home from school on January 31. Tennin told him to go sit in the garage and locked him in for the night. The following morning, he was found unable to breathe.

Tennin was arrested on Friday and is expected to make her first court appearance on Monday. Prosecutors are asking for a $2 million bail, WCCO reported.

It’s not clear why there was nearly a year gap between the initial charges and the grand jury indictment.