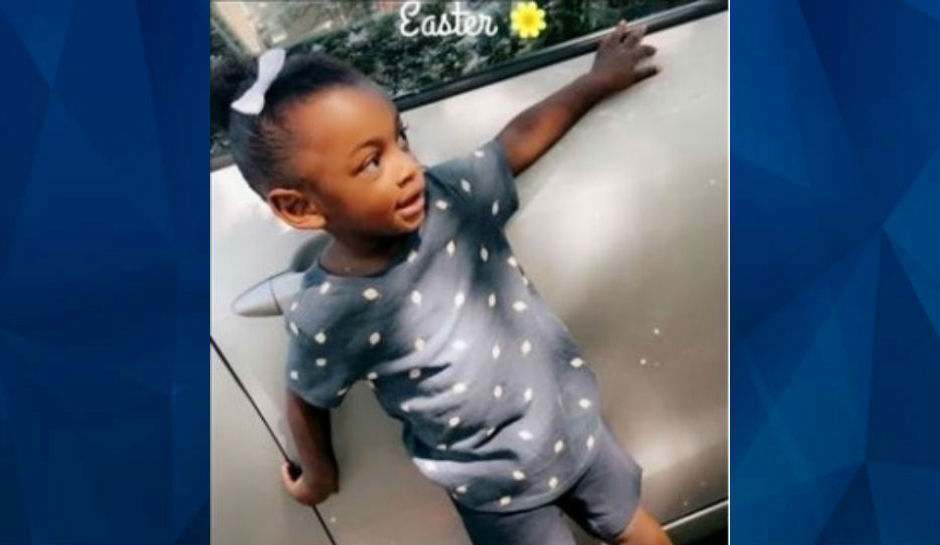 URGENT MISSING: 2-year-old girl vanishes in Houston. ‘I just want my baby back’

Texas authorities are searching for a 2-year-old girl who inexplicably vanished this weekend while playing outside, KHOU-TV reports.

Maliyah “Tootie” Bass was last seen Saturday morning playing in the playground of the Sunset Crossing apartments in southwest Houston.

Houston Police and volunteers from Texas EquuSearch, an organization that helps find missing persons, canvassed the neighborhood on Saturday in search of Bass.

As part of that effort, a pool at the apartment complex was reportedly drained because the water was too cloudy to see the bottom, but the girl was not found.

Investigators have questioned Bass’ parents, who were the last people to see her, according to KHOU-TV. No arrests have been reported.

Neighbors living at the apartment complex told the television station they hope Bass is found safe and can be reunited with her family.

“Like when I woke up and my mother showed me that picture, I broke down in tears because I have a niece that’s only 4 and she’s 2. That completely broke me,” Michelle George told KHOU-TV.

Bass is described as about 3 feet tall, weighing approximately 38-40 pounds, with brown eyes and black hair, according to KTRK-TV. She was last seen wearing a multi-colored tank top with multi-colored shorts, and may have been carrying a white and pink pillowcase with letter blocks inside.

A woman described as Bass’ grandmother told KTRK-TV that the girl also may have been wearing blue shoes.

“I just want my baby back. She didn’t do anything wrong. I just want to bring her back,” the woman told the television station.