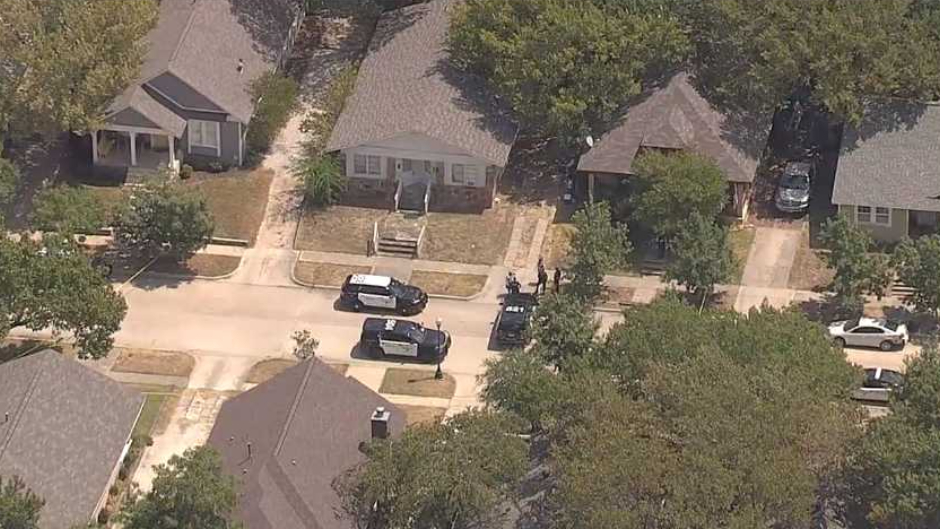 A 4-year-old Texas girl was found stabbed to death Monday afternoon shortly after she was reported missing.

Fort Worth police responded to the Near Southside neighborhood at around 11:40 a.m. amid reports of a missing child. Police said they swiftly determined a homicide had occurred upon arriving at the scene, according to KXAS.

The news station reported that firefighters were called to a stabbing at the same location shortly after police officers’ arrival. It’s not immediately clear where the girl was found.

Authorities reportedly determined that the 4-year-old appears to be the victim of homicidal violence. The Texas Department of Family and Protective Services told the Fort Worth Star-Telegram that the agency was involved with the girl’s family a year earlier.

While police have not yet announced any arrests, KXAS reported that chopper footage showed a woman standing near a squad car with her hands behind her back.

The Texas Department of Family and Protective Services, who is also investigating Monday’s incident, said the deceased girl has a 1-year-old brother.