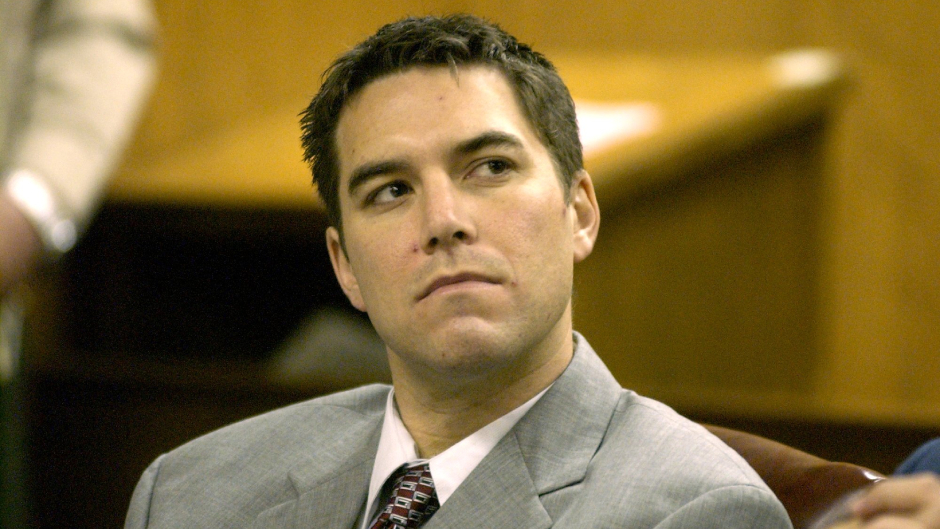 On Monday, California’s Supreme Court overturned the death sentence for Scott Peterson, who killed his wife and unborn son in 2002.

Justice Leondra Kruger wrote in a 103-page opinion that the trial court made a series of “clear and significant errors” during the jury selection process which compromised Peterson’s right to an impartial jury at the penalty phase.

Specifically, the state’s highest court found that prospective jurors who said they opposed capital punishment but were willing to impose it were wrongfully dismissed.

“While a court may dismiss a prospective juror as unqualified to sit on a capital case if the juror’s views on capital punishment would substantially impair his or her ability to follow the law, a juror may not be dismissed merely because he or she has expressed opposition to the death penalty as a general matter,” Kruger wrote.

Laci Peterson, 27, vanished on Christmas Eve 2002 — a month before she was due to give birth to a boy named Conner. Prosecutors said he strangled or suffocated his pregnant wife before wrapping her in a tarp, fastening her to anchors, and dropping her in the San Francisco Bay.

Peterson — who claimed he was fishing in Berkeley when his pregnant wife vanished — was ultimately arrested in San Diego County with $15,000 in cash in his possession. Before his arrest, a massage therapist went to police claiming she was in a relationship with Peterson, who said his wife had died. She then covertly recorded her phone calls with him for police.

Peterson, now 47, will receive life imprisonment if prosecutors don’t retry the penalty phase of his trial, according to the Modesto Bee.

Peterson also has a pending petition for habeas corpus, which can introduce new evidence to prove a conviction or sentence is wrong.