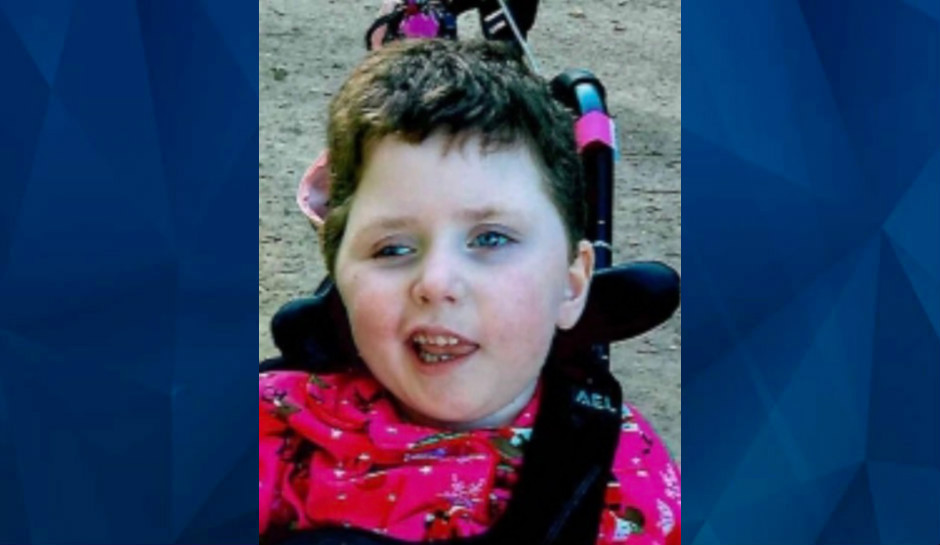 A Wisconsin inmate serving a 13-year-prison sentence for child abuse has now been charged with his victim’s death six years after he was convicted on the abuse charge, according to WBAY.

Mckena suffered a severe brain injury from a blow to the head. Abitz told a doctor at the University of Wisconsin Children’s Hospital that he was playing “airplane” with the girl, his then-girlfriend’s daughter, when her head accidentally struck a wall. He also told an investigator that he and Mckena were chasing a cat when she fell, striking her head. A handprint on her back was caused by his patting her to get her to wake up, he said.

But a doctor at the hospital testified during his preliminary hearing in 2010 that the girl’s injuries were caused by child abuse.

The girl’s mother was sleeping when the incident took place.

Abitz was convicted and sentenced to 13 years in prison.

The new complaint against Abitz charges him with “recklessly causing the death of the child, under circumstances which show utter disregard for human life,” the FDL Reporter said.

“The abusive head trauma resulted in significant impairment for the victim moving forward with multiple bouts of pneumonia over the course of years,” Fond du Lac County District Attorney Eric Toney told the court on Monday. “And then in 2017 the victim passed away from pneumonia which was linked to the abusive head trauma by the medical examiner, Dr. Kelley; Dr. Coller, the treating pediatrician; as well as Dr. Knox, who was the original child abuse expert physician.”

Abitz is expected back in court for a preliminary hearing on the new charge on October 30.