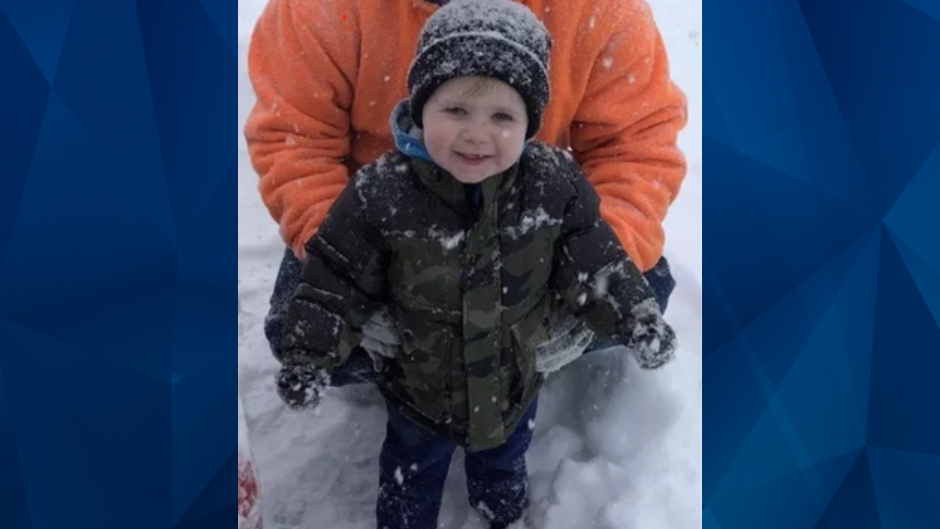 On Thursday, a trial date was set for a Virginia woman who, along with her boyfriend, allegedly sexually abused her 2-year-old son before his murder in January 2019.

WDBJ reports that Kayla Thomas’ three-day trial is scheduled to begin on January 20, 2021. Thomas, 26, is not charged with Steven Meek II’s murder, but she is accused of using her son to create child pornography.

Meek was found to have died of head trauma in January 2019. Thomas’ boyfriend, McKenzie Hellman, 26, reportedly called Christiansburg police claiming Meek fell and was unresponsive. However, forensic nurses discovered evidence suggesting Thomas and Hellman were sexually abusing the toddler, according to WSET.

Police reportedly located a second child in the home who was also being sexually abused. Thomas was pregnant at the time of Meek’s death.

Thomas is facing the following charges in regards to her deceased son: