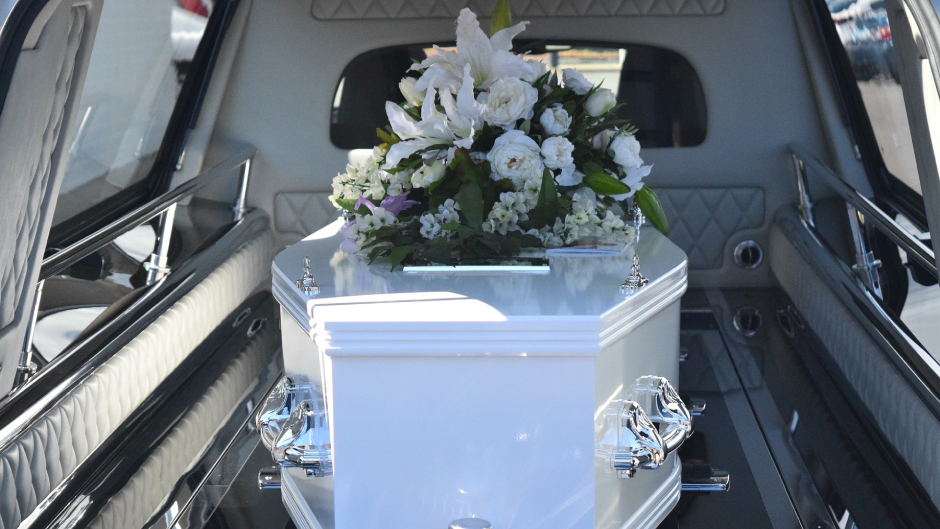 A 20-year-old Michigan woman who was pronounced dead Sunday morning was reportedly found alive at a funeral home.

WXYZ reported that the woman was found breathing hours after she was transported to James H. Cole funeral home in Detroit. The Southfield Fire Department said paramedics pronounced the woman dead after responding to a home and attempting to revive her for 30 minutes.

Officials said that hours after the woman’s body was released and her family made funeral arrangements, funeral home staff discovered the woman was breathing.

Several sources told WDIV that Southfield police initially saw the woman moving and breathing and called fire crews back, but crews claimed the movements were caused by the medication they gave her while attempting to save her life.

Southfield Fire Chief Johnny Menifee said the Oakland County Medical Examiner’s Office pronounced the woman dead. However, a spokesperson for the medical examiner’s office told The Detroit News that an emergency room doctor made the determination. From there, the fire department reportedly contacted the medical examiner.

It’s not immediately clear what caused the woman to become unresponsive. The Southfield Fire Department said there’s no indication the woman was the victim of foul play.

The Detroit News reported that the woman remains hospitalized.