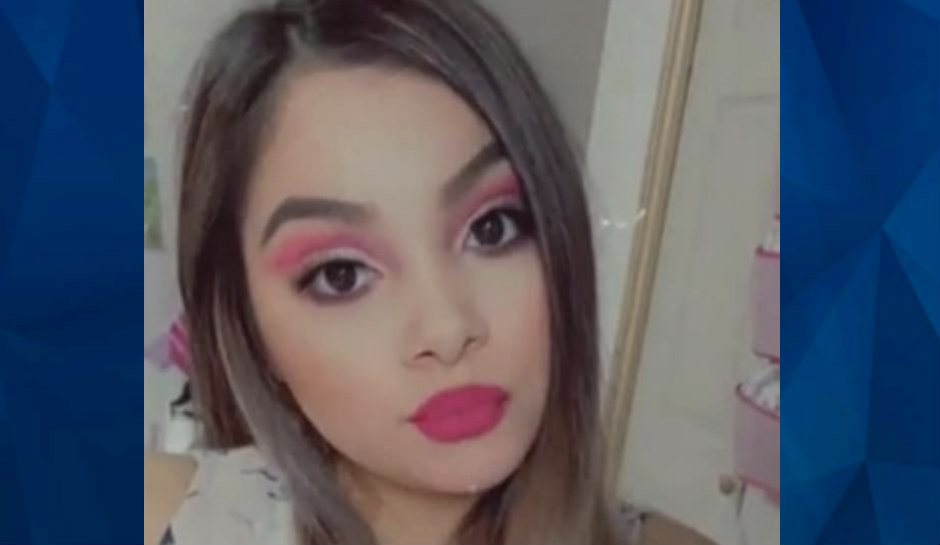 Mexico authorities have officially charged a man with murder in connection with the death of Texas woman Lizbeth Flores, and her sister says the alleged murderer sent her text messages amid a desperate search for the slain woman.

As CrimeOnline previously reported, Flores told her mother on August 9 that she would return home later that evening after making a trip to Matamoros, Mexico, reportedly to visit her boyfriend. When Flores hadn’t returned home by the following day, her mother contacted the police.

On August 11, authorities found Flores deceased on the side of the road in Matamoros, She had been beaten with a large rock. Her scalp had been partially removed and her teeth had been forcefully pulled out.

Martínez is a convicted sex offender with ties to Texas and Georgia. According to the Georgia Bureau of Investigation’s sex offender registry, Martínez is listed as an absconder.

Flores’s sister, Carmen Flores, posted on Facebook that the suspect apparently sent text messages to the family while authorities searched for the victim.

“I have a little more peace in knowing that they got him. He has to pay for what he did and he’s not even going to do enough for what he did to my sister. But it’s better for him to be locked up than for something to happen to someone else.”

“He is a liar, scoundrel who even texted me saying he couldn’t find Lizbeth anywhere in Matamoros. But he left enough evidence. This man is the culprit and people must accept him and stop gossiping. There is a very great God and everything is paid in this world.”

Robbery appears to be the motive for the attack, authorities said. Martínez allegedly lured the victim to Mexico by claiming her boyfriend had been kidnapped and asking for ransom money.

The cause of death has been listed as blunt force trauma.

“She was young, she had many things ahead of her and more because she had two children and I want that what they did to my daughter, each one who participated in her death, I want them to pay,” mother María Rubio said during an interview with Telemundo.

Martínez must is being held behind bars without bail. and gave the prosecution up to six months to put him on trial.

So far, no other arrests have been made.