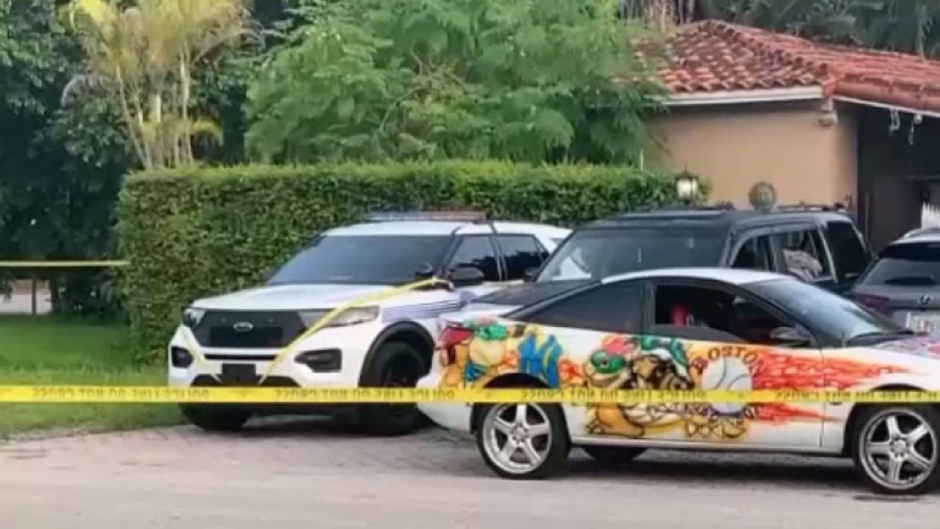 Cop’s wife dies after becoming trapped in back of sweltering police SUV: Reports

The wife of a veteran Florida officer died Friday after she was trapped in the backseat of her husband’s police-issued SUV for several hours, according to reports.

Investigators reportedly believe Clara Paulino, 56, became trapped in her husband’s Ford Explorer SUV while searching for something. Sources told the Miami Herald that Paulino climbed inside the SUV sometime after 1 p.m. and a partition separating the front and back seats stopped her from accessing the horn.

Matthew Reyes, the vice president of the Miami Fraternal Order of Police, told WTVJ that the police SUV has bars on the windows. Reyes also explained that the vehicle’s doors can be only opened from the outside.

Sources told the Herald that Paulino was unable to call for help as she didn’t have her cellphone. Detectives reportedly found her fingerprints all over the SUV’s interior.

Paulino’s husband and one of their sons reportedly found her dead in the vehicle at around 5:30 p.m.

It’s still unclear what Paulino may have been looking for, or what led her to the backseat. Temperatures in Miami Shores reached the 90s on Friday.

Miami-Dade police Lieutenant Carlos Rosario told the Herald that Friday’s incident is being investigated as an “unclassified death.”