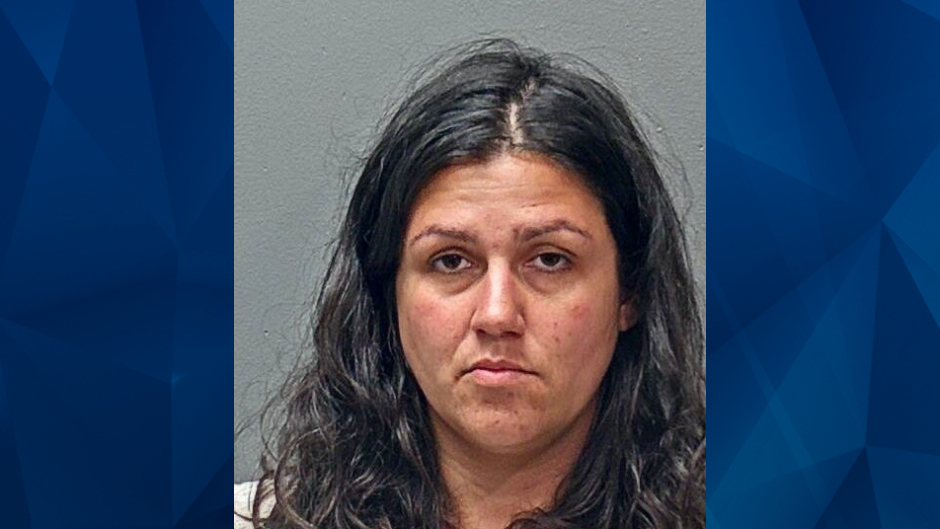 Mom says she ‘saved’ 4-year-old daughter by slashing her throat & dumping her in trash: Docs

‘Last night I was advised to slit her throat,’ the mother reportedly told a dispatcher

A Texas woman was arrested Monday for allegedly fatally stabbing her 4-year-old daughter and dumping her body in a backyard trash can.

An arrest report stated that Krystal Lewandowski, 34, called 911 at around 11:35 a.m to report Czara Lewandowski missing. She told the 911 dispatcher that she last saw her daughter in the backyard of their Fort Worth home, according to KDFW.

After some questioning, Krystal Lewandowski reportedly told the dispatcher, “OK, maybe I should just tell you now. OK, so last night I was advised to slit her throat.”

The mother allegedly confessed to wrapping Czara Lewandowski’s body and putting her in a trash can in the backyard on Sunday evening. She also claimed someone was telling her to kill her daughter and in doing so, she “saved” her and prevented something worse from happening to her, the Fort Worth Star-Telegram reported.

The Texas Department of Family and Protective Services previously told the news outlet that they were involved with the slain girl’s family a year earlier.

Fort Worth police said Czara Lewandowski’s 18-month-old brother, who was unharmed, is in protective custody, according to KXAS.

Krystal Lewandowski was charged with capital murder, as her deceased daughter was younger than 10. Her bond was set at $750,000.