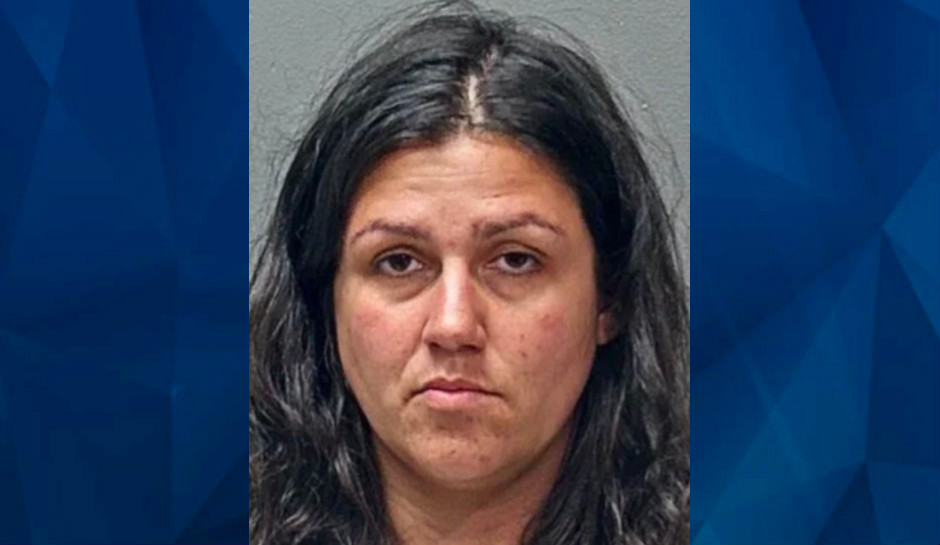 A Fort Worth mother told a 911 dispatcher that she was “advised” to slit her 4-year-old daughter’s throat after first reporting that the little girl was missing.

Krystal Lewandowski, 34, made the phone call at about 11:30 a.m. Monday, saying she’d last seen the girl in the backyard, NBC DFW reports. As the operator asked more questions, however, she eventually changed the story. “Ok, maybe I should just tell you now. Ok, so last night I was advised to slit her throat,” she said, according to the arrest affidavit.

Police arrived and found the girl’s body in a trash can in the back yard, exactly where Lewandowski said she’d put her.

Lewandowski said she’d killed her daughter the night before.

“Lewandowski made several statements about causing harm to her daughter because she was told to do so, or something worse would happen,” the affidavit said.

Fort Worth police said the victim’s 18-month-old brother was taken into protective custody. Child Protective Services said the boy is not in state custody, but the agency is making certain he is safe. The boy was initially taken to a hospital for an evalaution and was unhurt.

CPS also said the family has a history with the agency, but the details are not public. They have had no contact for the past year, however.

Lewandowski has been charged with capital murder of a person under 10 years old. She’s being held on a $750,000 bond, Fox4 said.