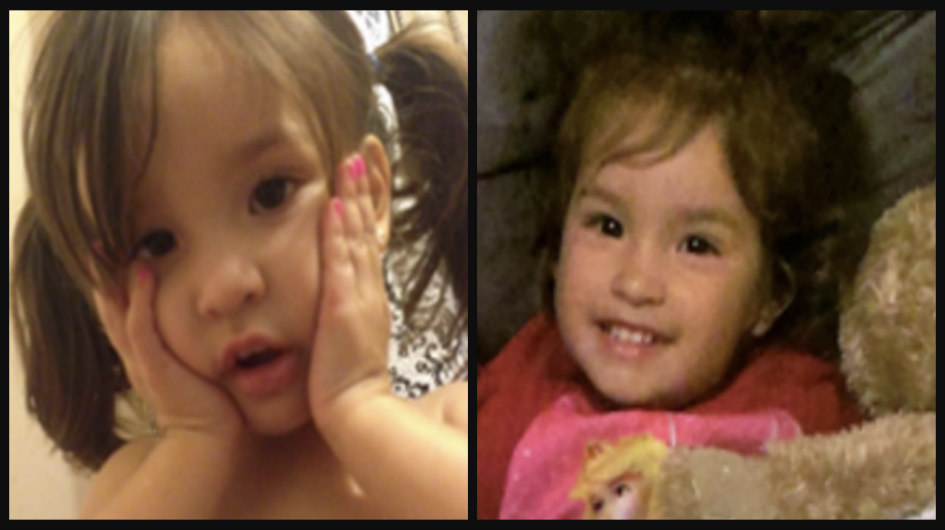 Mother tortures toddler daughter, takes her to Mexico & dissolves her body in bleach

The toddler’s father admitted to helping his girlfriend destroy their daughter’s remains, which were never found

On Monday, a California appeals court upheld a mother’s 2018 murder conviction for the torture and murder of her 3-year-old daughter.

The Second Court of Appeal also upheld Marya Chavez’s prison sentence of 37 years to life for the 2015 death of her daughter, Kimberly Lopez. Chavez, 28, caused Lopez to fatally hit her head by kicking her legs from under her while changing her diaper. She then took the toddler’s body to Mexico to dispose of it.

In her appeal filed last year, Chavez claimed cadaver dogs erroneously detected scent in a vehicle that authorities believe she used to transport Lopez’s remains to Mexico. However, the appeals court determined there was “no reasonable probability” that the jury would have ruled differently if the cadaver dogs’ discovery was omitted from her trial.

The slain girl’s father, Omar Lopez, testified that he and Chavez didn’t seek medical attention for his daughter, who suffered seizures after being injured. He also said he and Chavez drove to Mexico — where they destroyed their daughter’s remains.

Kimberly Lopez’s body was never found. Omar Lopez testified that Chavez’s mother, Maria Lopez, advised them to go to Mexico with the toddler’s body and hide, according to the Ventura County Star.

Omar Lopez testified that they initially buried the toddler’s body, but they were afraid it would be discovered. They ultimately took her body to a hideaway house in Mexico and destroyed her remains, he said.

Prosecutors said Chavez had a history of abusing Kimberly Lopez. Chavez also claimed in her appeal that it wasn’t proven that she tortured her daughter.

The appeals court wrote that “substantial evidence” proved that Chavez immediately started abusing her daughter after getting custody of her, when the girl was 8 months old. The court noted that the girl tested positive for methamphetamine and marijuana at birth.

Chavez would hit, bruise, scratch, bite and burn Kimberly Lopez. The toddler was also forced to drink hot sauce, poked in the eyes, and waterboarded during baths.

The Ventura County Star reported social workers and police investigated Kimberly Lopez’s parents after she was found with injuries all over her body.

“[Kimberly Lopez] had bruises, abrasions, scratches, bite marks, and burns all
over her body. She had scabs and scars on her face, and chunks of hair missing from her scalp. Her fingers and toes had been smashed.”

The court ultimately concluded that Chavez was rightfully punished for both Kimberly Lopez’s murder and torture.

“Chavez’s callous attitude toward K.L.’s injuries provided further evidence of her torturous intent,” they wrote. “Such indifference provided the jury with additional circumstantial evidence of Chavez’s  intent to cause extreme pain and suffering for some sadistic purpose.”