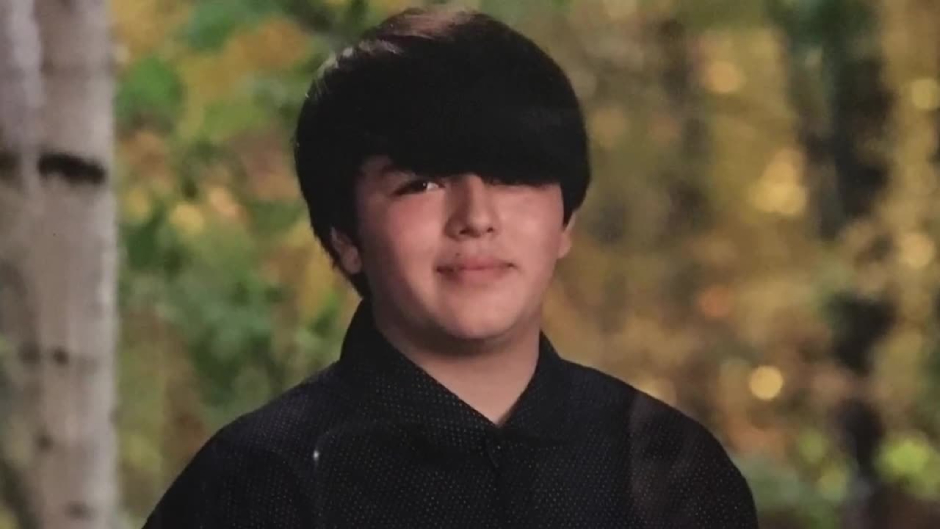 Teen told psych hospital he would kill himself if discharged. He shot himself hours later: Report

A 15-year-old Michigan boy who took his own life last year reportedly did so after being discharged from a psychiatric hospital that had repeatedly documented his suicidal threats and statements.

WXYZ reported that Johnathan Huizar shot himself in the head on November 5, 2019, a day after he was discharged from Pine Rest Christian Mental Health Services. The teen was admitted to the center on October 24, after he was charged with a misdemeanor for an unspecified incident at school.

Earlier that year, Huizar was reportedly diagnosed with manic depressive disorder. Two years earlier, he was diagnosed with epileptic seizures, according to the news outlet.

Pine Rest Christian Mental Health Services is located in Grand Rapids, a two-hour drive from Huizar’s home in Clarklake. Aly Stid, 17, a former patient who befriended Huizar during his brief stay, told WXYZ she observed the teen’s condition worsening, and that it was evident he was harming himself.

“If I were sent home today I would kill myself,” Huizar said at one point, according to Stid.

WXYZ recently obtained the facilitator’s notes from an October 28 group session. During the session, Huizar reportedly expressed regret for not killing himself when he had a chance. On his third day of treatment, he reportedly told a Pine Rest physician, “If you make me go home, I’ll kill myself.”

Further, on October 31, a nurse reportedly wrote that Huizar admitted to cutting himself with a broken fork. The same day, Huizar ended a therapy session early, stating, “I just want to die, I should have (expletive) pulled the trigger.”

WXYZ reported that Huizar’s hospital records showed brief signs of progress. However, they also show just how short-lived that progress was.

Three days before his death, records show Huizar rated his depression a 10 out of 10 and described his suicidal thoughts as “constant.” The following day Huizar was deemed a “high suicide risk.”

On November 4, the final full day of treatment, Huizar said he had “no hope for future, no reason to live” and stated that he would use a gun or anything he could to kill himself once he’s released from the hospital.

Documents indicated that the day Huizar was released from the psychiatric hospital, on November 5, he didn’t report feeling suicidal. A social worker wrote that Huizar he’s ready to be discharged — and Pine Rest did just that.

The late teen’s mother told WXYZ that she was concerned for her son’s wellbeing, and told the hospital she wouldn’t pick him up if he was discharged. An employee reportedly told her that they would inform the police she abandoned her son.

The mother alleged that a day before his discharge, Huizar said he wasn’t ready to come home and threatened self-harm. Despite this, a Pine Rest employee reportedly said they didn’t believe the 15-year-old was a risk to himself or others.

The news outlet reported that Huizar’s mother took him to his grandmother’s home the day he was discharged. That evening, the teen took his own life.

“That’s the part that gets me the most,” Stid said.

“He was going out of his way to vocalize it, to try to get someone to listen to him. And, no one, no one was listening. The people who were supposed to be listening the most didn’t listen.”

The Department of Licensing and Regulatory Affairs, the agency that oversees every licensed psychiatric center in Michigan, told WXYZ that they didn’t investigate Huizar’s death because it didn’t involve the use of restraints or seclusion.

In March, state lawmakers introduced legislation requiring state officials to investigate all psychiatric patient deaths. The bill stalled in committee due to the coronavirus pandemic, but Senator Curt VanderWall said it’s a high priority once the Senate returns from recess in September.