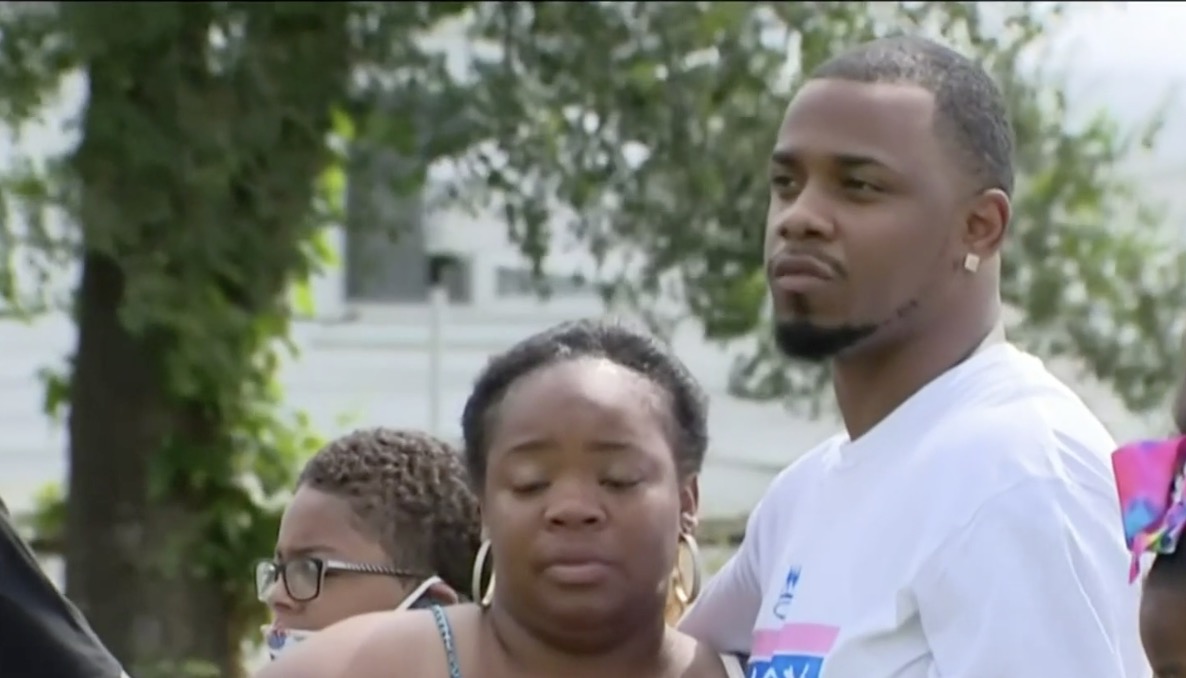 Wedding crashers walk away with all the couple’s wedding gifts

A Michigan couple had the wedding they’d waited a year to celebrate Saturday night, a field behind the groom’s mother’s house and the home itself magically transformed into a festive, colorful, and socially distanced wedding venue.

But when the fun was over in Melvindale, newlyweds Alicia and Darreck Traylor found that every single one of their weddings gifts, including cash, had been stolen.

“Those gifts were given to us from our family and our friends, and for someone to take the time out to mess up my special moment, that hurts me,” Alicia told WDIV.

Police are investigating the theft — guests noted three women who were apparently not on the guest list had told someone they were asked to bring the gifts into the house, but instead, apparently, went into their vehicle.

Alicia said she called her pastor back to the house after the discovery to pray.

“Just to have that spirit, the positive energy,” Alicia said.

Alicia and Darreck had originally planned to be married last year, but Darreck was shot at a family member’s birthday party, and the plans had to be put on hold.

In the end, the couple modeled grace in the face of adversity for their children.