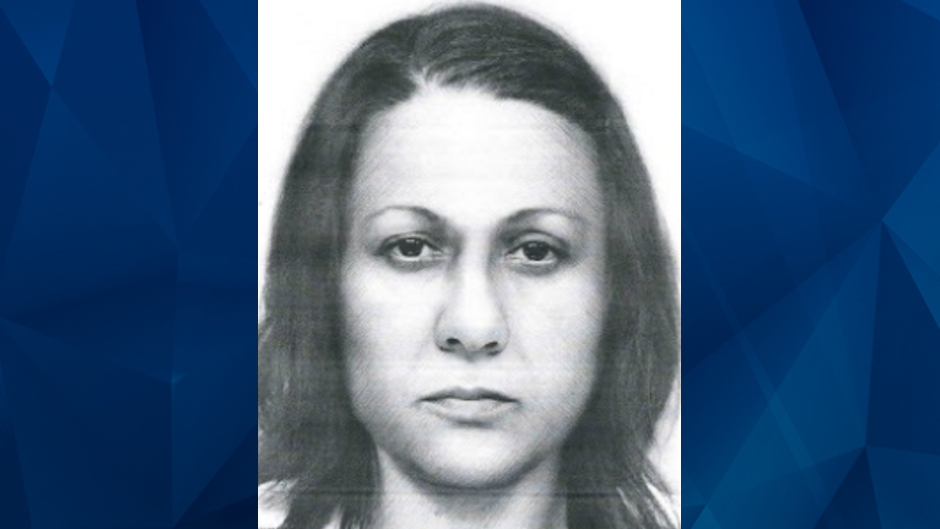 Do you know her? Cops need help identifying victim of unsolved 1982 murder

Florida authorities are asking for the public’s help in identifying a woman who was found murdered 38 years earlier.

Detectives with the Indian River County Sheriff’s Office recently traveled to North Carolina, as they believe the unidentified woman was from Washington County. The victim was found dead in 1982 in a canal in River Beach, Florida, according to WITN.

Lead detective Chris Cassenari told the news outlet that they do have a person of interest, but he hasn’t been criminally charged with the unsolved slaying. Cassenari said the suspect was in the area where the victim’s body was dumped.

The unidentified suspect reportedly burned his semi-truck around the time of the murder. WITN reported that a single long hair strand was recovered from the truck, but investigators were unable to test it for DNA at the time.

Local reports indicated that the mystery woman was exhumed in 2016 in an attempt to identify her. Investigators believe recent advances in technology could help them match the hair strand to the victim.

The suspect reportedly also lives in Washington County and detectives interviewed him this past weekend. Cassenari said the suspect denied knowing the victim. However, witnesses reportedly claimed they saw the suspect with someone who resembled the victim.

Anyone with information regarding this case should call Chris Cassenari with the Indian River County Sheriff’s Office at 772-783-5671.