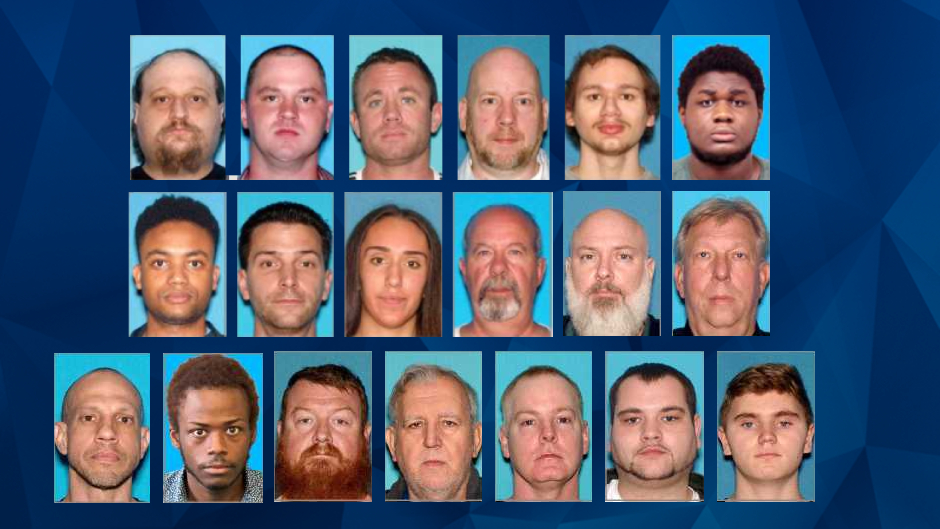 Predatory conduct against children may have increased 50 percent during the coronavirus pandemic, prosecutors say

Authorities in New Jersey announced Wednesday that an online sting operation has resulted in the arrests of 21 suspected sex offenders.

The New Jersey Office of the Attorney General said in a statement that the arrests were made as part of “Operation Screen Capture.” The operation was in response to a reported uptick in online predators targeting children since the start of the coronavirus pandemic.

“Reports to our Internet Crimes Against Children Task Force of potential predatory conduct against children are up as much as 50 percent during the COVID emergency as homebound children, starved for outside contact, spend more time on their devices, and opportunistic sexual predators target them online,” Attorney General Gurbir Grewal explained.

In many of the cases, the suspects were reportedly in possession of child rape videos. One of the suspects, Alize Tejada — a 21-year-old babysitter — allegedly filmed herself sexually assaulting a very young child and posted the footage on social media.

The attorney general said many of the arrests stemmed from cyber tips sent to the National Center for Missing and Exploited Children. In other instances, undercover agents reportedly chatted online with individuals who expressed interest in meeting children to sexually assault.

Grewal cautioned that the threat of online predators will only grow as children return to virtual learning this fall. As a result, he urged parents to be observant of their kids’ online activities and explain to them that the people they communicate with may be dangerous.

“We will continue to work overtime to arrest child predators and those who participate in the cruel exploitation of children by sharing child sexual abuse materials,” he said.