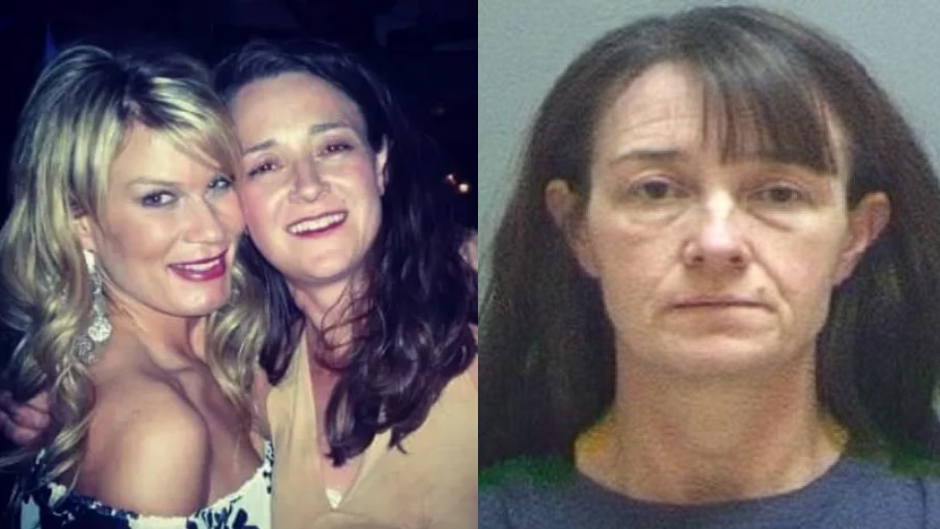 A Utah woman was sentenced to prison Monday for purchasing a biological agent on the Dark Web to infect her sick roommate.

Janie Lynn Ridd, 51, was sentenced to one to 20 years in prison for attempting to infect her then-roommate, named Rachel (pictured left), with Vancomycin-resistant Staphylococcus aureus (VRSA). Ridd bought the bacteria from a vendor who was actually an undercover FBI agent, Deseret News reported.

Police claimed Ridd and Rachel’s relationship started out strong — with Rachel listing Ridd was the beneficiary to her $500,000 life insurance policy. The friendship soured about three years ago, after decades of living together.

KUTV reported that Ridd became upset with Rachel in October 2019, when she wanted her niece to become her son’s legal guardian. Rachel claimed Ridd would get irritated when people would ask if they were romantically involved and Rachel said no, according to Deseret News.

Authorities searched the pair’s Holladay home in December 2019. Rachel told authorities that after undergoing surgery in March, an MRSA infection was found in the wound.

She claimed she also had surgery in October, and three golf ball-sized infections were discovered in that wound. Her surgeon said one contained E. coli — which wasn’t caused by the operation and must’ve been injected, the news outlet reported.

Before Rachel’s surgery in October 2019, she and Ridd reportedly got into an argument about changing her will. Ridd allegedly searched Rachel’s safe for the document, but it wasn’t there; agents ultimately discovered a copy of the will in Ridd’s vehicle, according to KUTV.

Salt Lake City police believe Ridd would put Rachel to sleep with sedatives to inject her with lethal doses of insulin or E. coli. It would explain why Rachel’s blood sugar level dropped dangerously low in June 2019. Rachel is not diabetic.

Agents said Ridd purchased insulin from the Dark Web in September 2019. They discovered several hypodermic needles at the residence that did not belong to Rachel, the news outlet reported.

Ridd claimed she was a biology teacher at a college preparatory school and that she needed the VRSA cultures for a science experiment.

Police said Ridd had control over Rachel’s finances, and that Ridd was paid to be Rachel’s caregiver. Ridd also took care of Rachel’s minor son due to her medical conditions. Reports indicated that Rachel’s son has autism and other special needs.

Ridd’s lawyer said Rachel became verbally abusive, leading Ridd to fear for the child’s safety. That’s when Ridd concocted a scheme to debilitate Rachel to the point she could obtain legal guardianship of Rachel’s son, according to the defense attorney.

Despite this, Ridd pleaded guilty in June to attempted possession or use of a weapon of mass destruction and attempted aggravated abuse of a vulnerable adult.

Rachel told Deseret News that she is recovering and has felt much better since Ridd’s arrest last year.

“She watched me suffer, and she doubled down and did it worse,” Rachel said of her ex-friend.

“Instead of one injection of E. coli where I’d scream and writhe in pain, she did three when that didn’t kill me.”