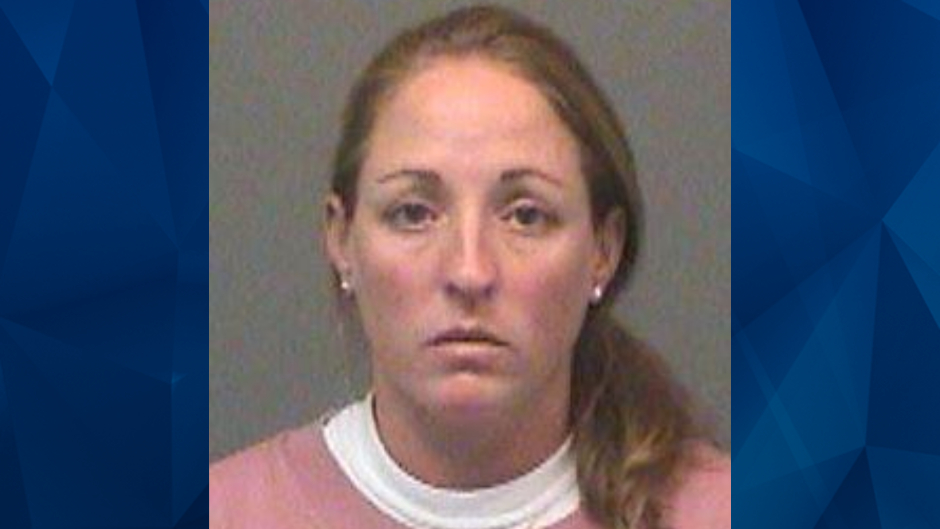 A teacher at a Catholic high school in New Jersey was arrested Wednesday for allegedly sexually abusing one of her students, starting when he was 17.

The Office of the Camden County Prosecutor said in a statement that Bridget Sipera, 36, assaulted the victim between January 2019 and March 2020. The boy was reportedly a student in Sipera’s literature class at Camden Catholic High School.

According to the probable cause statement, the victim said he and Sipera had sex in his vehicle at several locations in Cherry Hill — including a hotel parking lot, Sipera’s home, and Sipera’s mother’s residence. Sipera allegedly also sexually assaulted the student in his home.

Sipera — who allegedly admitted to committing offenses in multiple towns — was charged with sexual assault and endangering the welfare of a child in Camden County and Glouchester Township. Authorities said she may face additional charges.

According to the Courier Post, Sipera was immediately fired from her teaching job following her arrest.