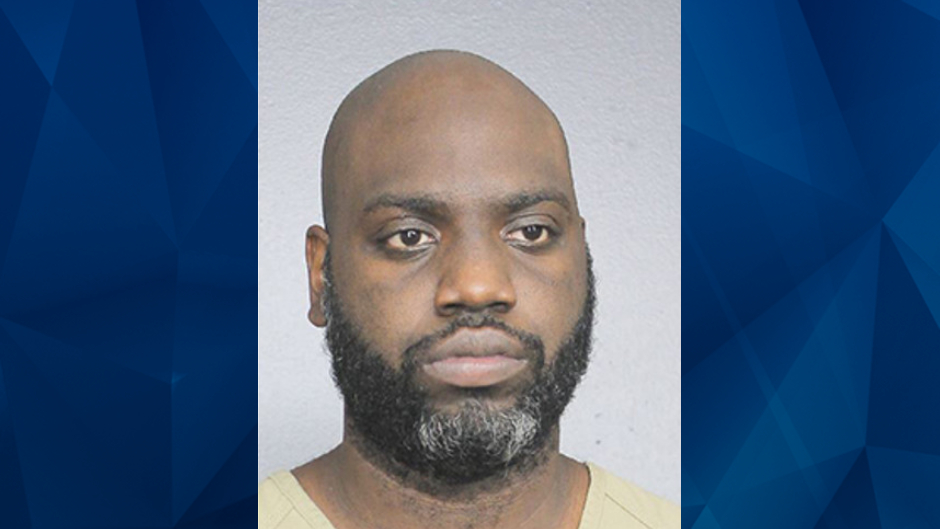 A Florida man has been arrested for allegedly operating a sex ring involving children who were coerced by drugs and violence.

The Florida Office of the Attorney General said in a statement Thursday that Orlith Joseph “organized, promoted, and profited from” the child sex ring. The Palm Beach County Sheriff’s Office reportedly uncovered that Joseph recruited his victims through online advertisements on Backpage.com.

Authorities said Joseph primarily used heroin to pay the child sex victims, but he also used drugs to make them addicted and unable to escape.

Attorney General Ashley Moody alleged that one of the victims was a 14-year-old runaway who had been reported missing multiple times between 2016 and 2019. The teen reportedly escaped by fabricating a job that required an Uber ride.

The victims claimed that when they refused to carry out sex acts, Joseph would use “extreme violence” — including strangulation. Joseph allegedly abused the children in a manner to avoid visible injuries.

Another victim, a 26-year-old, reportedly met Joseph through a mutual friend she met in rehab. After Joseph allegedly gave the woman heroin in a hotel room, then demanded she pay for the drugs — suggesting sex as a form of payment.

When the woman declined, Joseph allegedly photographed her driver’s license and threatened to follow her home. Joseph beat the woman and deprived her of showers when she refused to carry out sex acts, authorities said.

The woman was ultimately hospitalized and diagnosed with liver failure and Hepatitis C. After she was released from the hospital, Joseph reportedly stalked the woman and beat and strangled her when she refused to work. Police were called after the woman fled to a hotel lobby, according to the statement.

“As a mother, I am incredibly disturbed and heartbroken by this monster’s complete disregard for human life,” the attorney general commented.

“I am grateful for the work by the law enforcement officers that brought these victims to safety and know my Statewide Prosecutors will seek justice.”