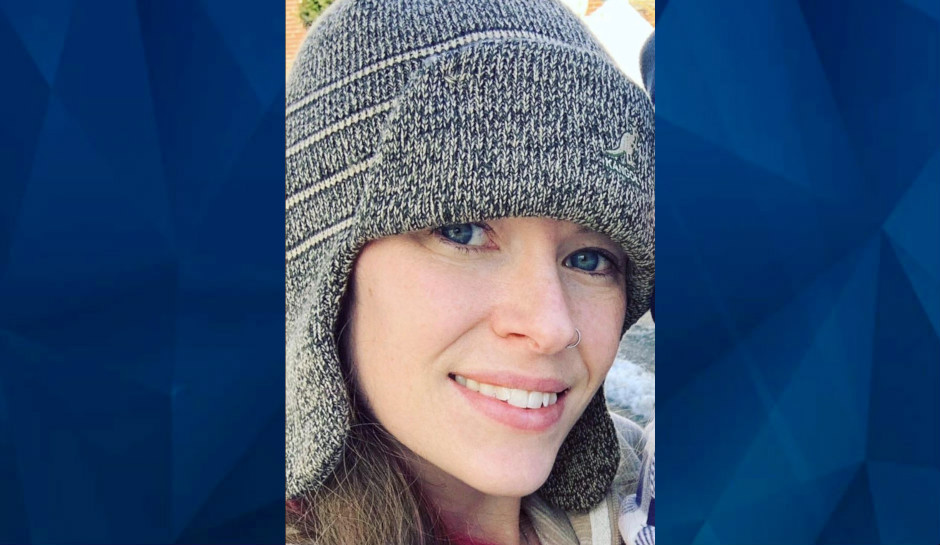 A New Hampshire police officer was fired Friday, seven weeks after he broke several of his estranged wife’s ribs during a physical altercation that ended with her arrest.

Dover Police Chief William Breault said that RJ Letendre, a former mixed martial arts fighter, was terminated over “multiple violations of departmental policy,” but he declined to say what those violations were, Foster’s Daily Democrat reported.

“Although I believe it is vital to be as transparent as possible, in an effort to ensure and protect the rights of those involved, no additional information will be released at this time,” Breault said.

Sarah Letendre, 35, was charged with simple assault and other charges over the July 10 incident in Rollinsford, which left her estranged husband with scratches on his chest.

RJ Letendre was fired after Dover police launched an internal investigation of the incident. That investigation began after friends and family members started an online pressure campaign and held two rallies, one at the Dover police station and another at the Rollinsford station.

“I can’t thank those people enough because I don’t think any of this would have been brought to light without them,” Sarah Letendre’s sister, Jessica Newman, told the Daily Democrat. “It’s not how our system should work to get accountability for people to have to continually protest for it.”

Newman said she wanted to see RJ Letendre charged with a crime, but so far there’s no indication that will happen. Merrimack County prosecutors are still investigating the incident, but Deputy County Attorney George Waldron said on July 29 that new charges were “unlikely,” the Daily Democrat reported.

Dover Mayor Robert Carrier said it was a “real sad thing” that the Letendres “couldn’t come to terms and resolve their issues,” noting that he’d heard RJ Letendre was a good officer, well liked by his comrades.

Both Letendres filed for protective orders against each other after the incident but agreed to drop the petitions last week.

In court papers, Sarah alleges RJ has assaulted her several times and threatened to take their two young children from her, according to the Daily Democrat.

“He threatens to use his status as a police officer to arrest me,” the court papers say. “He threatens to kick me out of the house, saying that I don’t own the home so he can have the police remove me. He threatens emergency orders against me and to take our children away. Recently those threats are more frequent.”

Sarah also details her side of the July 10 incident, saying it began in an argument over a cell phone.

“R.J. put me in a hold and dropped me to the ground,” she said. “The left side of my head was dropped into a dog bowl. I tried to get free from his hold and he knelt hard on my sternum.”

Sarah said she ripped at his shirt and scratched his chest while trying to get free.

“R.J. knelt down and then forcefully fell with his elbow into my left ribcage,” the court papers say. “I heard and felt a crack and cried out in pain. I struggled to breathe and then heard the voice of a man who must have come in through our door. It was a neighbor. He said, ‘Sorry man, but you are going to jail.’ R.J. replied, ’No I’m not, I’m an off-duty police officer.’”

“During the assault, I attempted to call police (911) and she continued to assault me, preventing me from communicating with 911 dispatch,” he stated. “I had to physically restrain her until police arrived on scene.”

Rollinsford police wrote in their arrest affidavit that “based on everything they were told,” Sarah Letendre was the aggressor, and so they arrested her.

RJ Letendre has also requested sole custody of the children, saying his wife “has been using drugs causing her to be physically and mentally unfit.”