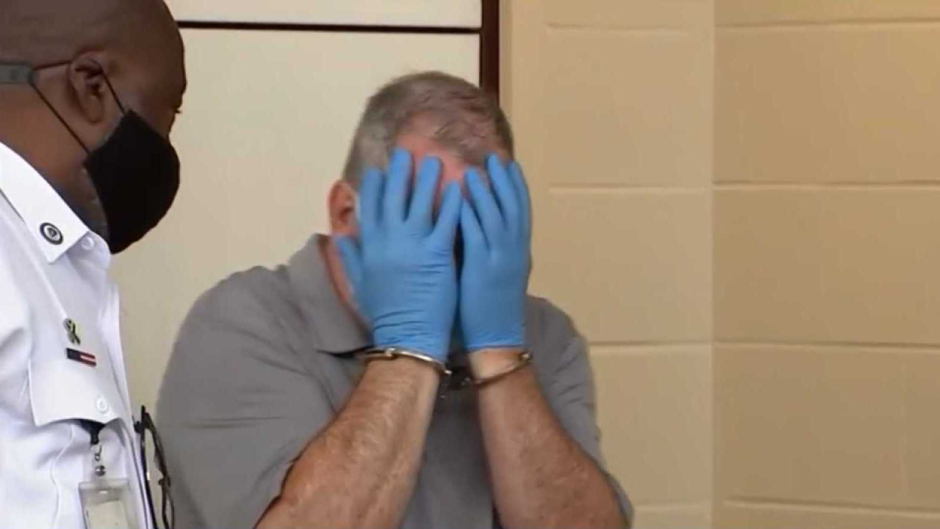 Ex-Boston police officer Patrick Rose, Sr., 66, was charged with 11 counts of non-aggravated rape of a child and five counts of indecent assault. The Suffolk County District Attorney said in a statement that Rose raped three of the victims in the 1990s. He allegedly assaulted the fourth victim, who was younger than 14, within the past two years.

Rose was initially arrested for sexually abusing a relative starting when she was 7. In regards to that case, he was charged with indecent assault and battery on a child under 14, aggravated rape of a child, enticement of a minor, open and gross lewdness, and dissemination of matter harmful to a minor.

WBTS reported that Rose was also the former president of the Boston Police Patrolmen’s Association. His relationship with the other four alleged victims is not immediately known.

Rose’s bail was increased from $250,000 to $270,000 in light of the 16 new criminal counts. The Boston Globe reported that he has pleaded not guilty to those charges.