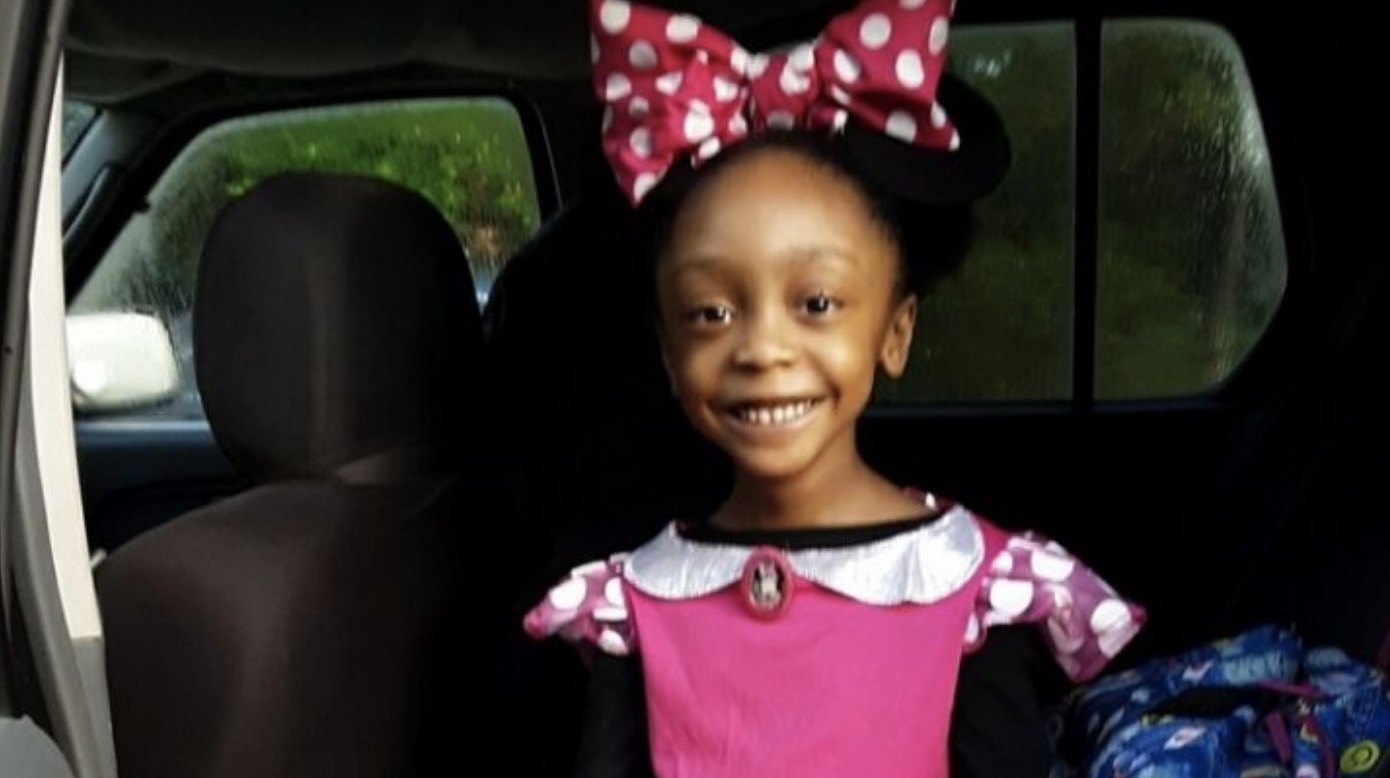 Mom who stabbed 6-year-old daughter, then herself, is identified and charged

The mother who stabbed her six-year-old daughter to death earlier this month and then stabbed herself has been identified as 36-year-old Purkanah Yisrael Mayo, the Jacksonville Sheriff’s Office reports.

The office said that Mayo has been charged with second degree murder in the death of her daughter, identified by family members as Atarah.

As CrimeOnline previously reported, Mayo’s parental rights had been terminated, and she was visiting the child’s home on August 19 when she apparently stabbed the little girl with a kitchen knife and then used the knife on herself.

Deputies responded to a 911 call from someone in the house and found Mayo and the little girl with multiple stab wounds.

Both were rushed to a hospital, where Atarah died from her injuries. At the time, Mayo was said to be in critical but stable condition. She was arrested on Friday and booked into jail without bond, jail records show. She is due in court on September 21.

Police said three other adults and another child under 10 were at the home at the time of the stabbings.

A person who organized a GoFundMe for Atarah said “she was a bright young girl, with a contagious smile and a huge heart.”