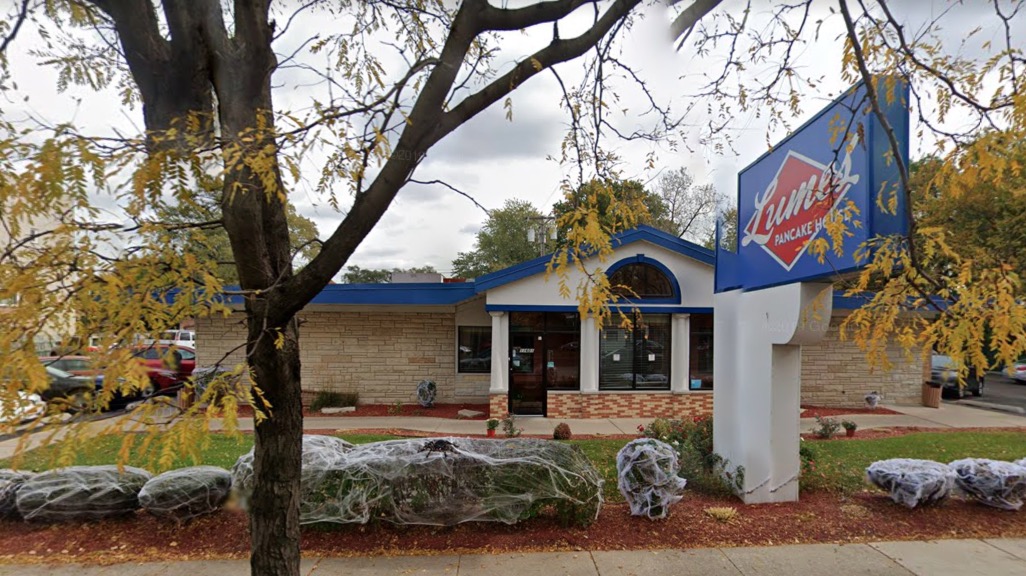 Police say the man who died was targeted in the shooting at Lumes Pancake House in Morgan Park.

A 31-year-old man having Sunday brunch with his girlfriend and 3-week-old baby was shot and killed in Chicago’s Morgan Park in a targeted shooting that also left four other people wounded, WGN reports.

Family members told the station that Devon Welsh died in the 1:30 p.m. shooting at Lumes Pancake House on the South Side, and police said that he was the intended target.

Witnesses said the diners were eating in a large white tent set up outside the restaurant to accommodate diners during the coronavirus pandemic. Police said the shooters rolled up in a white SUV and “multiple offenders” exited and opened fire.

Martin Puente, a cook at the restaurant, said the gunfire sounded like it was from an “assault rifle type” weapon and that he later saw tables and chairs flipped over in the tent, along with the body of the dead man.

“It was very scary; a lot of people were running inside to the coolers in the restaurant,” Puente said.

Witnesses recalled hearing about 30 rounds. By late Sunday afternoon, no one was in custody, and there was no further information available.