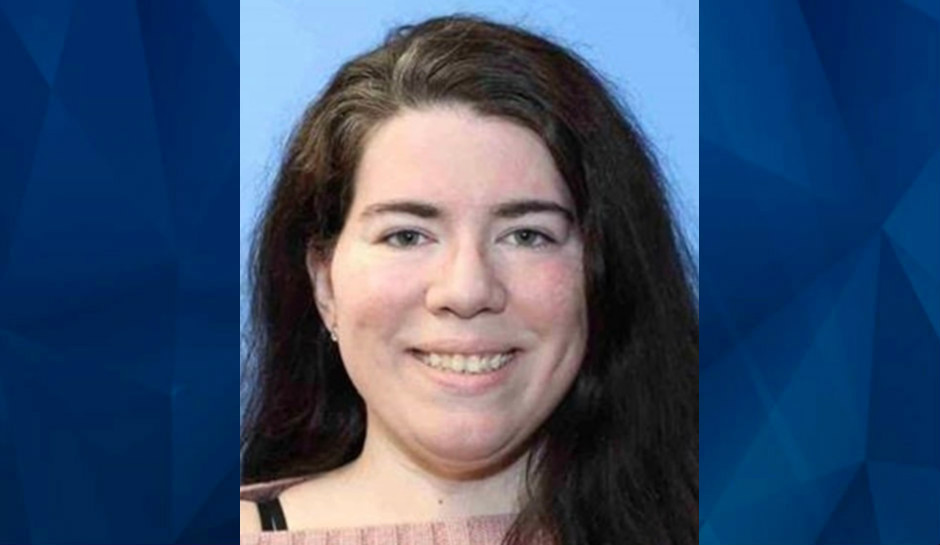 A car belonging to a missing pregnant woman turned up late Friday night near the Tacoma Dome in Washington state, nearly 10 miles from her home in the Tacoma suburb where she was last seen on Tuesday, the Pierce County Sheriff’s Office reports.

Kassanndra Cantrell, 33, is about three months pregnant, family members told Q13Fox, and was excited about her pregnancy — and she would never have missed her first ultrasound appointment on Wednesday.

Cantrell lives with her mother in Parkland, an unincorporated suburb just south of Tacoma. Smith told Q13Fox she last saw her daughter early Tuesday morning as she (the mother) headed off to work. About an hour later, a security camera caught Cantrell driving away in her white 2014 Mazda 3. Smith said her daughter had intended to go grocery shopping at some point, but she doesn’t think that’s where she was heading when she left Tuesday morning.

“Everything seemed to indicate she was going to see somebody, because if she was going to the grocery store, she would’ve just put her hair in a ponytail and put on some jeans and headed out,” Smith said. “But it was clear she’d taken a shower and gotten dressed. She had taken some extra time, she doesn’t do that just to go grocery shopping.”

Pierce County deputies said they couldn’t be sure whether Cantrell went to the grocery store, but she definitely didn’t use a debit card if she did as there’s been no activity on her bank account.

Cantrell didn’t return on Tuesday and didn’t respond to calls — and in fact, her mother said, her phone was turned off. After she missed the doctor’s appointment on Wednesday and there was still no word from her Wednesday night, Smith reported her missing.

Police found Cantrell’s Mazda just before midnight Friday night, parked along 25th St. E. near the I-705 overpass just a few blocks from the Tacoma Dome. They’ve asked nearby businesses to check security footage for any sightings of Cantrell or her car.

Cantrell is about 5 foot 7 inches and 180 pounds, with brown hair and blue eyes.