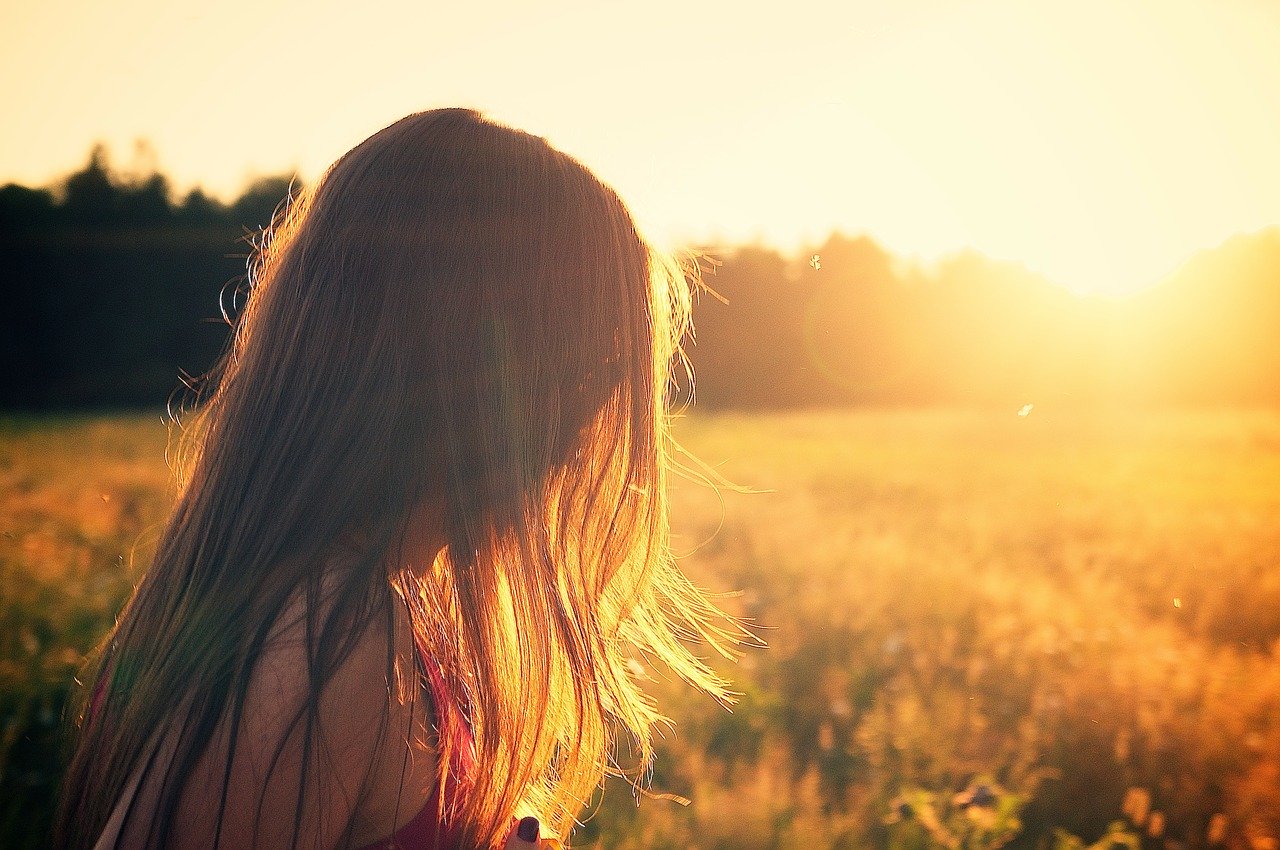 200 children are missing from Ohio. For some, it may not be safe to come home: Report

In northeast Ohio alone, about 200 children are missing. A new task force is trying to find them, WBTV reports.

“These are kids that have been abused, neglected. Some involved in human trafficking,” U.S. Marshal Pete Elliott told the television station.

Operation Safety Net, which has been running for about two weeks, has recovered at least 25 missing children.

The program works with federal, state and local authorities to find endangered children and get them to safety. That doesn’t always mean bringing them back home, Elliott told WBTV.

“Sometimes the situations they go to, believe it or not, may be better than the situations they left from,” Elliott told the television station. “We’ve had some cases where the mother and or father, or both, may have been prostituting their own child.”

The U.S. Marshals Service has worked with police departments throughout northeast Ohio in the past 20 days, including in Cleveland, East Cleveland and Newburgh Heights. More than two dozen missing children have been found between 13 and 18 years old. One in four of them have been victims of human trafficking, according to the report.

Victims have been found around the country and state.

“Some we found in Miami, Florida. We have Bedford, Bedford Heights, West Side, East Side, Akron, Mansfield and so on,” Elliott told the television station.

He added: “We’re trying to do our part. A number of these children have gone to the hospital after we’ve recovered them to get checked out, so again this is something we take very seriously.”

Operation Safety Net is focusing largely on metropolitan Cleveland, but the entirety of northern Ohio is covered with assistance from the Northern Ohio Violent Fugitive Task Force. The task force is composed of 350 officers from 125 law enforcement agencies.

“I’ll tell you this, it will be something we’ll be doing every year. This is our first time we have done this, it’s been uncharted territory for us, but we’ve had great success,” Elliott told the television station.

To report a missing/exploited child or a suspicious situation in your neighborhood, call the U.S. Marshals tip line at 1-866-492-6833.

[Feature image: by Free-Photos from Pixabay]