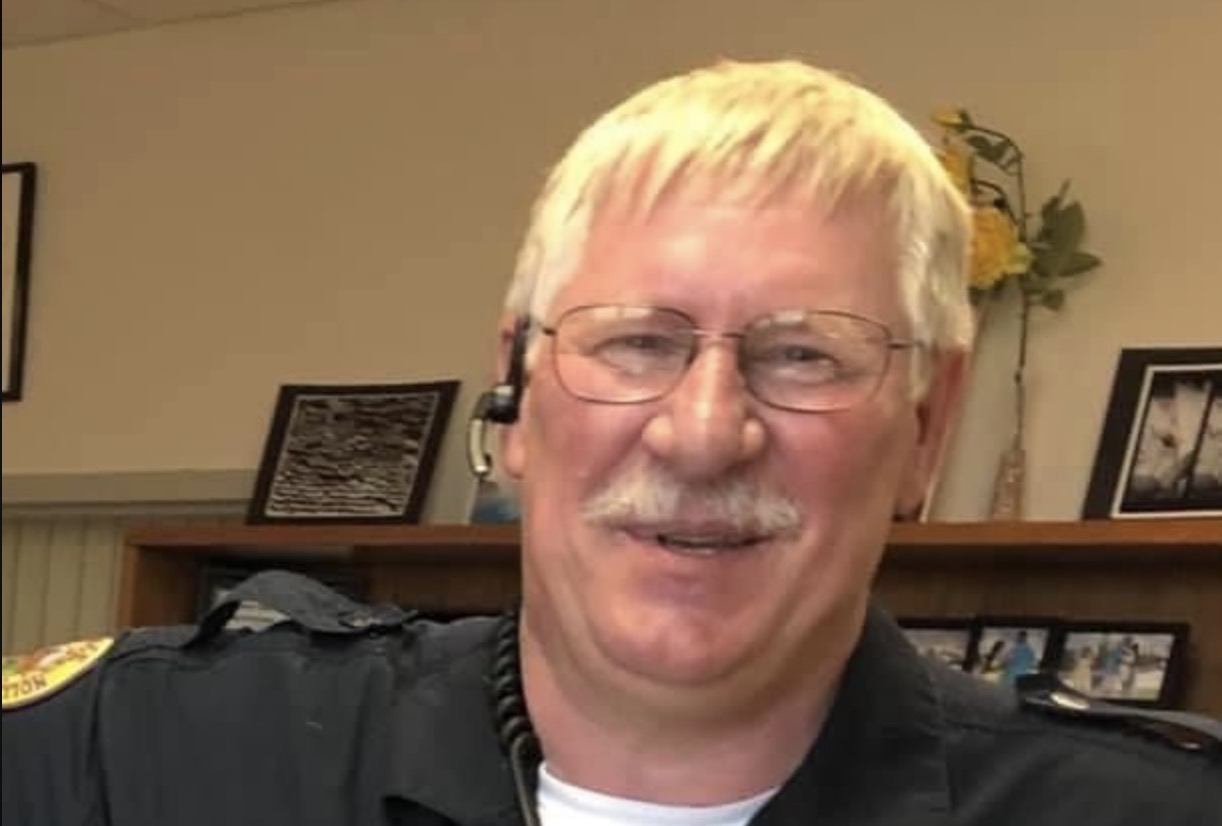 A Tohono O’odham Nation police officer was killed Thursday when a man who told investigators he was “high on meth” stole his patrol vehicle and ran him over.

Officer Bryan Brown, a 19-year veteran of the force, was responding to a call about an “armed and erratic” driver at the Desert Diamond Casino in Why, Arizona, a small community about 2 hours west of Tucson.

When he arrived, he found Carlos Maximilliano Galvan, a member of the Pascua Yaqui Tribe, standing outside his 1999 Crown Victoria with a broken bottle, the Arizona Daily Star reported.

Galvan approached Brown, who backed away from his patrol vehicle, but Galvan jumped in and drove away on state highway 86. But he abruptly turned around, according to the complaint against him, crashed into a marked Border Patrol vehicle, spun around and drove directly toward Brown, hitting him and running him over. The complaint said that Brown fired at Galvan before he was hit.

Galvan fled again down highway 86, hitting another marked Border Patrol vehicle and an unmarked one, repeatedly ramming the two vehicles before coming to a stop. A Tohono O’odham police lieutenant and Border Patrol agents took him into custody.

The complaint says that Galvan told investigators he was “high on meth” and had been awake for days and said “he remembered backing up into an officer,” being “spooked from hitting the officer,” and driving off.

The Tohono O’odham Nation said that Brown was life-flighted to a hospital in Phoenix, where he was pronounced dead. Galvan was also injuried, the Daily Star said, but the complaint said only that his neck was injured. The statement from the Nation said that he was receiving treatment.

Galvan has been charged with one count of murder and three counts of assaulting a federal officer.

The Tohono O’odham Nation said that Brown was a beloved member of the police force and had served as school resource officer for the Nation’s Baboquivari Unified School District for the past 10 years. He was an Army veteran, and leaves behind his wife, seven children, four step-children, eight grandchildren, seven siblings, and his father.