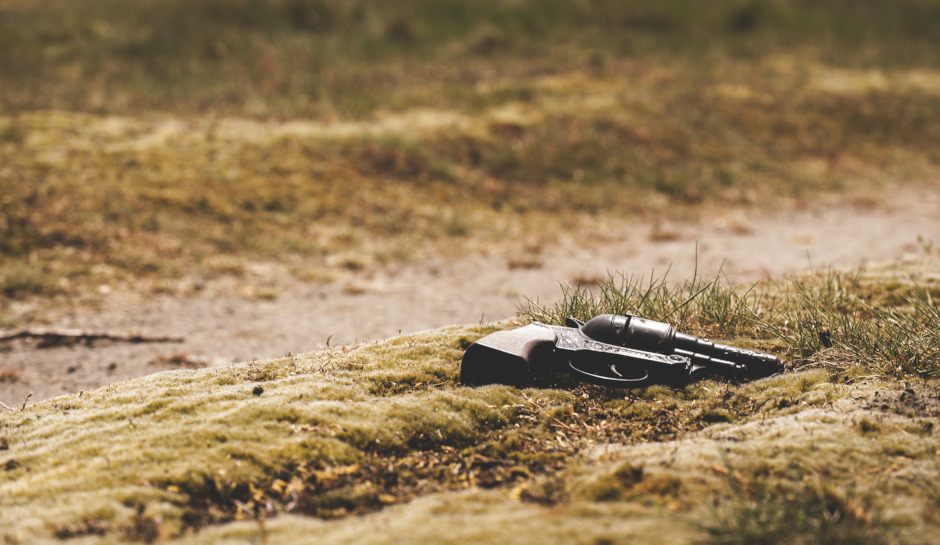 A Chicago man allegedly shot a longtime friend during an argument then later returned to the scene in the far South Side, yelling “Are you dead yet?” as he kicked and punched the man who lay dying on the ground.

Judge John Lyke commented on the “utter cruelty” of the act as he ordered Terrence Chaney, 38, held without bond on Sunday in the death of Amando Shipp, 48, last week, according to the Chicago Sun-Times.

Chaney has been charged with first degree murder and is being held in the Cook County Jail.

Assistant State’s Attorney Carolyn Nevin told the judge on Sunday that the incident began before midnight on Thursday when Chaney and Shipp, who reportedly had known one another for 30 years, drove to Indiana in Chaney’s Chevrolet Equinox. When they returned, Nevin said, the two began looking for prostitutes and but soon began fighting a few blocks from Fernwood Park.

Witnesses said Chaney punched and stomped Shipp for about three minutes, then told his friend he was “going to die” and allegedly retrieved a gun from his SUV, shooting Shipp, who was on the ground, three or four times, the attorney said.

As Shipp was pronounced dead at the scene, police located Chaney’s SUV a few blocks away. He had driven onto a street with a dead end at a railroad track and attempted to drive onto the gravel base of the tracks. He got stuck, however, and allegedly tossed the gun and rammed a police cruiser while trying to go into reverse.

Nevin said two of the witnesses identified him as the assailant after he was taken into custody.

Chaney’s public defender, Courtney Smallwood, told the court that the fight between her client and Shipp was mutual. The prosecution’s case against him was “weak,” she said, as only one bullet and shell casing were found at the scene and the witnesses identified him in the dark.

That’s when Lyke remarked on the killing’s cruelty, saying the evidence was strong and ordering Chaney held without bond.

Neither the prosecution nor the defense explained what the fight was about.