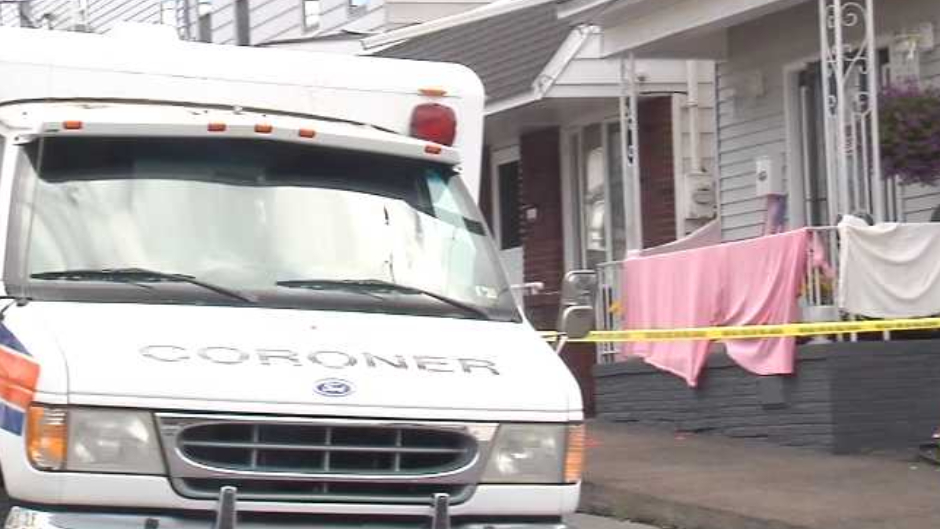 Suspect ‘lying in wait’ stabs ex-girlfriend to death as she returns home from work, police say

Police in Pennsylvania arrested a man Sunday morning, hours after he allegedly stabbed his ex-girlfriend to death as she got home from work.

Nathanial Kimmel, 22, is accused of killing April Mahmod, 37, of the front porch of her neighbor’s Shenandoah home. A neighbor said they witnessed Kimmel on top of Mahmod and yelled for him to get off, according to WNEP.

Skook News reported that Mahmod was pronounced dead at the scene at 6:40 a.m. Kimmel was apprehended in Schuylkill County several hours later.

State police said in a public report that Kimmel was “lying in wait” for Mahmod and attacked her as she returned home from work. Mahmod fled to a neighbor’s home, where Kimmel allegedly stabbed her several times before fleeing.

Kimmel was charged with criminal homicide. He remains in custody.