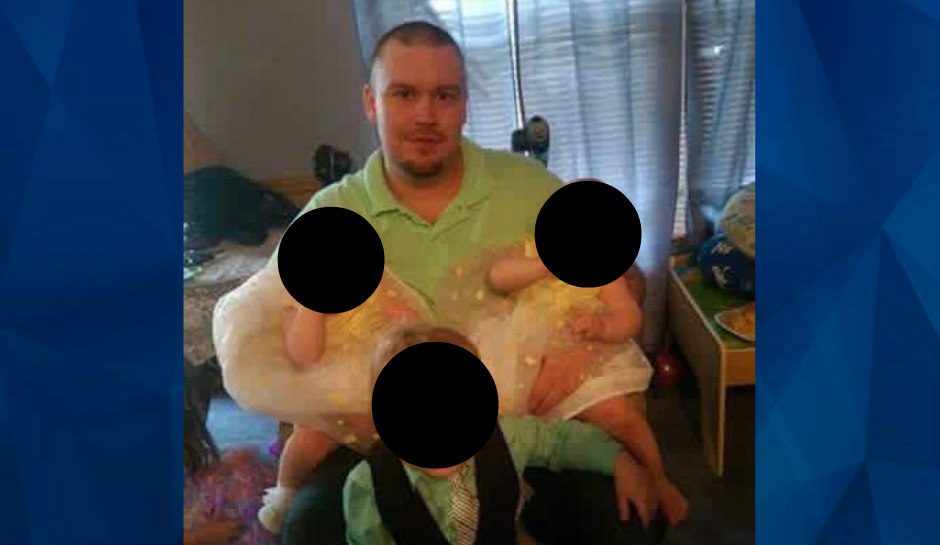 A Georgia man who passed away in 2016 did not die from suicide as previously labeled, according to the Georgia Bureau of Investigation.

As CrimeOnline previously reported, Donald “DH” Fickey Jr. was found dead in October 2016 in what authorities initially called suicide by shotgun. The incident happened in Walker County, Georgia, shortly after Fickey texted family members, pleading for a ride after someone threatened him, according to his sister, Amanda Shirley.

Shirley, who has been fighting for her brother since his death, said she there is no way her brother took his own life.

Walker County Sheriff, Steve Wilson, however, has no plans of reopening the investigation, according to ABC 9, despite the GBI’s assessment that there wasn’t enough evidence to rule Fickey’s death a suicide.

“What evidence is leaning that nobody killed DJ?” Shirley asked. “DJ was right-handed but shot in the left cheek at a downward angle.”

“The text from DJ begging for a ride was to save his life cause he was fighting with the suspect and said he was going to end up dead.”

So far, authorities have not publicly named a suspect in the case but Shirley said she thinks it was someone who was involved in a love triangle between Fickey and his wife.

“He was having an affair with DJ’s wife and was jealous that DJ’s wife got back with DJ,” Shirley explained.

The alleged suspect was with Fickey when he died. He called 911 and claimed Fickey threatened suicide before shooting himself. He later failed a polygraph test in connection with the case.

Fickey retained Dr. Laura Pettler of Laura Pettler & Associates Death Investigations to assist in the case. Pettler, a forensic criminologist and private investigator, told CrimeOnline that she and a team of six experts have spent over a year probing the case and creating a 121-page report that supports the theory that Fickey was likely a victim of a homicide.

“I would argue that changing the manner of death is not done on a whim,” Pettler told CrimeOnline. “LPA is met with success in cases where the MOD has only been changed after sheer scrutiny of the evidence…Fickey was no exception.”

“Undetermined does not mean case CLOSED. It means case OPEN… In such cases, investigative authorities are charged with the duty to serve. Had Walker County done its duty under O.C.G.A 45-16-20(2) in the first place, the Fickey Family would not have endured additional suffering brought forth by complete disregard of the statute.”

CrimeOnline reached out to Sheriff Wilson but he was not immediately available for comment.

For the latest true crime and justice news, subscribe to the ‘Crime Stories with Nancy Grace’ podcast. Listen to our exclusive interview with the victim’s sister.