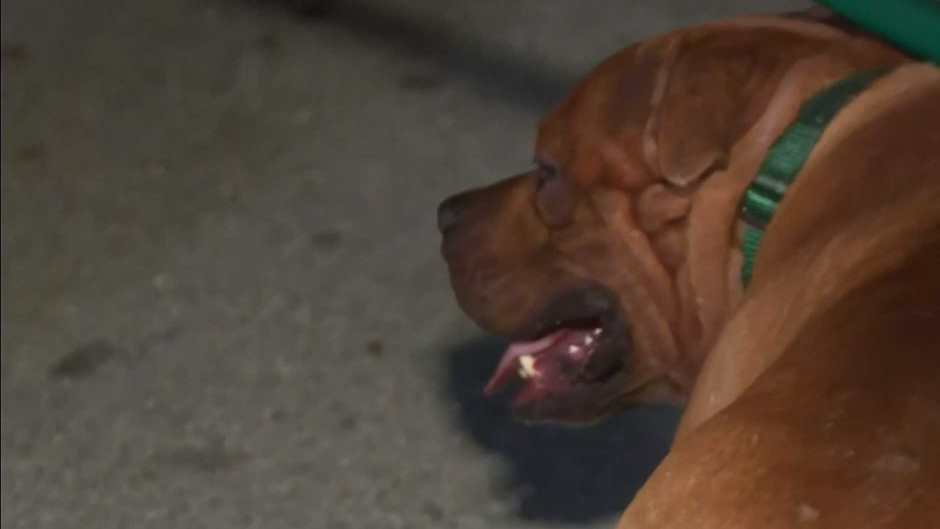 First responders reportedly found Carolyn Varanese, 84, dead at her Margate home shortly before 10 p.m. WTVJ reported that her 57-year-old son was released from the hospital Sunday.

Speaking with WPLG, a friend of the family said Varanese’s son got the pit bull from a rescue organization days before the deadly incident. The friend said Varanese, who used a wheelchair, had been letting the dog sleep in the bed with her.

The friend said he learned what happened while driving Varanese’s son to the hospital. The pit bull reportedly attacked the son’s eye, nose, and arm.

“He was trying to save his mom and the dog kept going for her jugular. The dog grabbed her ankles and he started beating the dog with the wheelchair,” the woman’s son stated, according to the friend.

Broward County Animal Control has possession of the dog. It is still unclear what caused Friday’s attack.