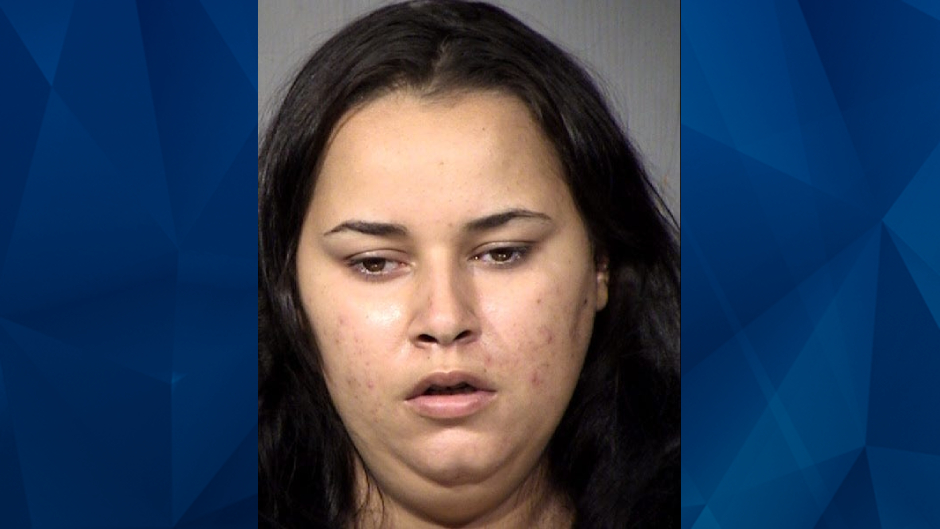 Toddler girl dies in hot car as mom sleeps after a night of drugs & alcohol: Cops

Temperatures reached 101 degrees on the day the child died

An Arizona mother was arrested for Sunday’s death of her 3-year-old daughter — who police said was trapped in a hot vehicle for several hours before she was found.

According to the Arizona Republic, Tianna Jones, 23, initially reported her daughter, Delilah, missing from her Phoenix apartment. At some point, Jones reportedly told officers canvassing the area that her car keys were also missing.

Police said the toddler was ultimately found unresponsive in Jones’ car, which was in the apartment complex’s parking lot. She was pronounced dead at a hospital.

Jones allegedly revealed her daughter had escaped from the apartment on multiple instances due to a faulty latch on the front door. Further, surveillance footage showed the girl leaving the apartment and getting into Jones’ car at 11:52 a.m.

Jones allegedly confessed to drinking alcohol and using cocaine while partying the night before. She reportedly told officers that she and Delilah went inside to take a nap at 10:30 a.m.

Police said Jones woke up at one point and didn’t hear her daughter or know her whereabouts. She continued to sleep for another 30 minutes, KNXV reported.

Records indicated that the Department of Child Services previously took Delilah from her mother due to neglect.

Jones allegedly told police that she regularly failed to lock the front door. She recalled an instance in which she locked herself out of her apartment and her daughter climbed on the couch and unlocked the door, according to KNXV.

Jones reportedly claimed that she planned to move the couch so the 3-year-old couldn’t access the safety lock. It is not immediately known whether the door was unlocked Sunday or the toddler unlocked the safety lock.

Jones was charged with child abuse. The medical examiner is in the process of confirming her daughter’s cause of death.

According to No Heat Stroke, the Arizona toddler is the 20th child to die in a hot car this year. In 2019, 52 children died of vehicular heatstroke.