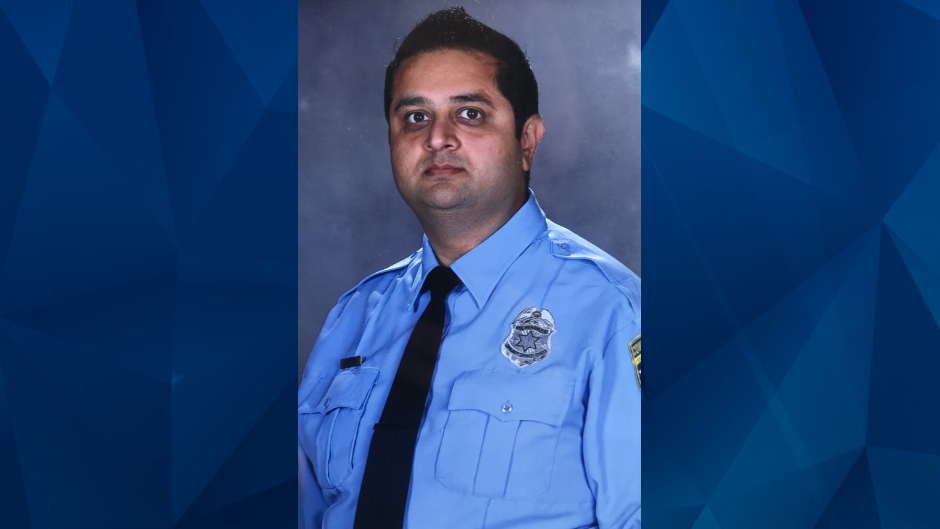 Dad of 2 gunned down by neighbor over lawn mower joke: Reports

A Wisconsin man is accused of fatally shooting his neighbor — a community service officer — during a dispute Monday over grass clippings.

The Milwaukee Police Department said in a statement that a 65-year-old suspect was taken into custody shortly after Naeem Sarosh’s shooting death.

A neighbor told WMTJ that they overheard men arguing before one of them screamed, “I told you not to touch that.” A family friend claimed Sarosh, 35, was joking with his neighbor, who was mowing his lawn, about throwing grass clippings onto his property when the neighbor brandished a gun and opened fire.

The neighbor allegedly shot Sarosh four times as Sarosh grabbed his wife and attempted to flee.

Police reportedly said Sarosh was off-duty at the time of Monday’s incident.

The family friend said they were unaware of any strife between Sarosh and the neighbor. However, another neighbor told the Milwaukee Journal-Sentinel that Sarosh and the 65-year-old had ongoing issues.

The shooting is under investigation as a suspect homicide. Officials have not yet named the suspect.