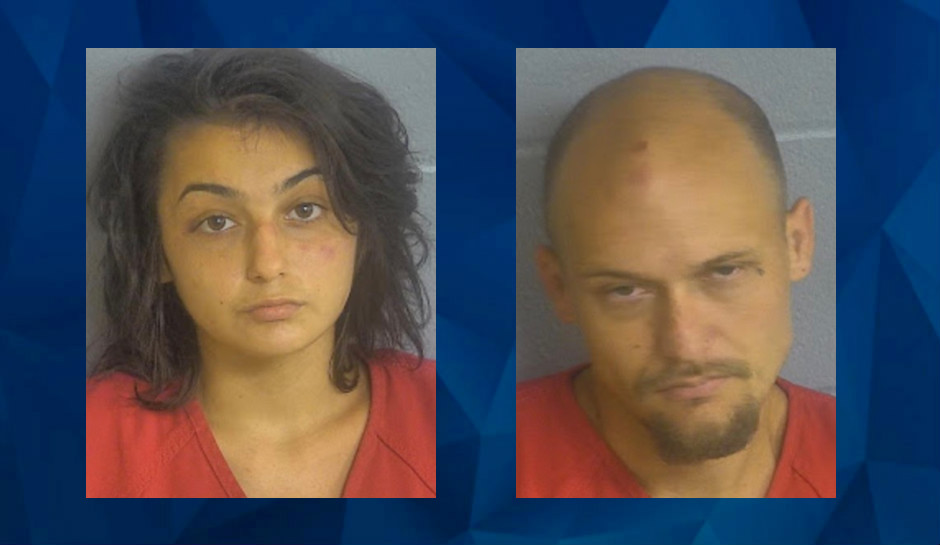 Florida couple beat, burn, and sexually assault woman while holding her against her will for 2 days

A Florida couple has been arrested after a 39-year-old woman told police they held her captive for 48 hours while she was “punched, cut, burned, drugged and repeatedly sexually battered,” according to the Levy County Sheriff’s Office.

Alexis Crawford, 20, and Christian White, 30, have been charged with false imprisonment, sexual battery, and aggravated battery. They being held at the Levy County Detention Facility on bonds of $3.25 million each.

The sheriff’s office said they were contacted by the victim on Monday and told that she’d been held against her will near Bronson, Florida, about 25 miles southwest of Gainesville.

She told deputies that the couple was staying at the home of a mutual friend when she met them on Saturday. She bought dinner for the pair Saturday night, but when they returned home, she said, she got into an argument with Crawford.

Crawford grabbed her and tried to restrain her with zip ties, she told police, and then White got involved and helped Crawford with the restraints. The victim said she was restrained with zip ties on her feet and arms.

The victim said she escaped the house on Sunday and called police. Detectives said that cuts and burns on the woman’s body were consistent with her statements, the sheriff’s office reported. She was taken to a hospital for treatment.

Crawford and White were “on the run from Clay County,” on the northeast side of Gainesville, the Levy County Sheriff’s Office said, but did not say what charges they faced there.