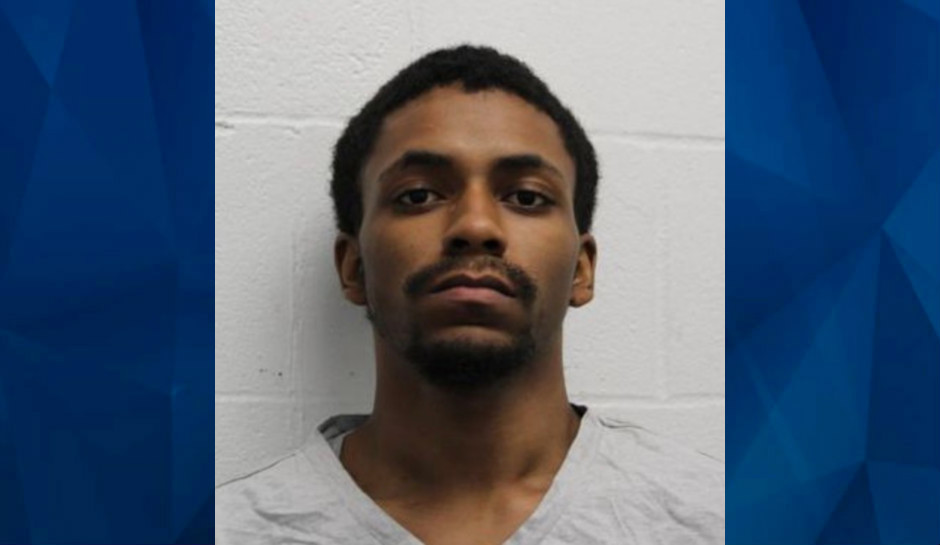 Grandson charged in brutal stabbing deaths of both grandparents

A 21-year-old Illinois man was charged Wednesday with the stabbing deaths of his grandparents in suburban Chicago earlier this week, the Chicago Tribune reports.

Romel D. Tyson was found sitting in a chair in a bedroom in his grandparents’ Markham home on Monday after police entered for a wellness check on Gabriel Tyson Sr., 66, and his 65-year-old wife, Carmella Tyson.

The medical examiner determined that both deaths were homicides by sharp force injuries.

Romel Tyson had been living with his grandparents since his release on parole from the Cook County Jail on June 22. He had been serving a sentence for a residential burglary conviction.

He is expected in court on Thursday.