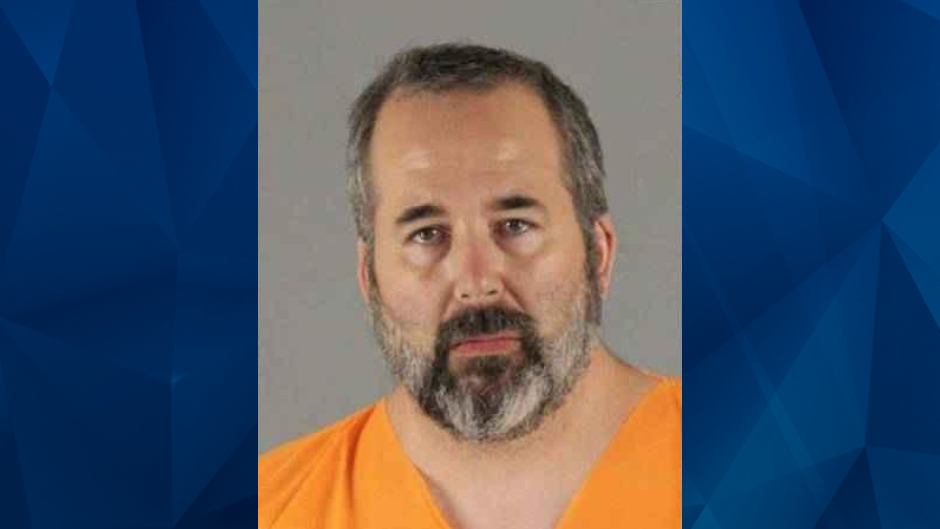 Husband angry about not having enough sex kills wife, then shoots neighbors because he hates kids: Docs

A Minneapolis man allegedly fatally shot his wife Sunday before opening fire on his two neighbors, including a 12-year-old girl.

Citing a criminal complaint, KTSP reported that Bloomington police officers who responded to Jason Mesich’s home found his 47-year-old wife dead in a detached garage. The woman reportedly had gunshot wounds to her neck and torso.

Mesich, 48, was reportedly found at the residence screaming, throwing things, and firing guns in the basement. He fired 40 rounds before he surrendered to the police, according to the news outlet.

Following Meisch’s arrest, officers learned of two neighbors who were shot during Sunday’s ordeal. WCCO identified the victims as sisters, ages 12 and 29, who were moving out of their home at the time of the shooting.

The victims’ aunt told the news outlet that the 12-year-old girl was shot in the head as she held her 1-year-old niece and shielded her from gunfire. The aunt said the 29-year-old was shot several times in the legs and hip.

Most of the family was in a moving van or another vehicle when gunfire erupted. KTSP reported that relatives transported the injured siblings to the hospital in a U-Haul.

Mesich claimed to not recall many details preceding the shooting. However, he allegedly told investigators that he and his wife had gotten into an argument in the garage because he didn’t think they had enough sex.

Per the complaint, Mesich said he “probably” went inside to retrieve a gun before his wife punched him while leaning over a car. Mesich allegedly then punched her in the collarbone.

Meisch reportedly claimed his wife “maybe” said, “just shoot me then.” Meisch obliged — and emptied the magazine to ensure she was dead, the complaint stated.

Authorities also alleged that Meisch said he shot the two sisters because they were not good neighbors. He later remarked that he hates all children, KTSP reported.

The 12-year-old reportedly had part of her skull removed to relieve swelling. Her family told WCCO that she remains in critical condition and is sedated. Her 29-year-old sister is in serious condition.