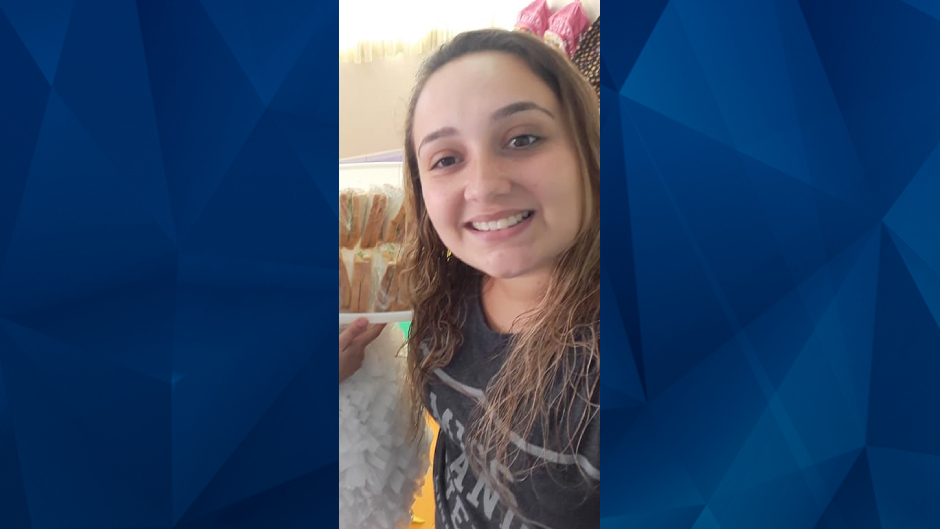 A Brazilian woman allegedly killed her pregnant friend to steal her unborn child from her womb.

A 26-year-old woman is believed to have fabricated a baby shower to lure Flávia Godinho Mafra, 24, on August 27. Mafra — who was 36 weeks pregnant — was found dead by her husband the following day with their unborn baby missing, according to News.com.au.

Before Mafra’s body was found, the 26-year-old friend allegedly claimed Mafra left the baby shower with someone else. However, two people who were aware of Mafra’s planned baby shower were told it was canceled, News.com.au reported, citing the Brazilian news outlet NSC Total.

Following the discovery of Mafra’s body, the suspect reportedly confessed to killing the pregnant woman and cutting her baby from her womb. The suspect and her husband are believed to have taken Mafra’s baby, a girl, to the hospital.

Civil and Military Police reportedly believe the suspect became pregnant in October 2019 but suffered a miscarriage in January. An officer said the suspect continued to tell friends she was still pregnant, the Australian news outlet reported, citing Diario Costa Esmeralda.

An autopsy found that Mafra died from lacerations to her abdomen and injuries caused by a brick. Investigators believe the suspect took Mafra to an abandoned area — where she attacked Mafra from behind with a brick before cutting her open and taking her baby.

It is not immediately known whether Mafra died before her baby was stolen from her womb.

Hospital staff reportedly became suspicious after observing cuts on the newborn’s back. They also noticed the suspect showed no physical signs of having given birth, according to News.com.au.

The 26-year-old suspect and her husband were arrested in connection with Mafra’s death. O Municipio reported that Mafra’s baby is doing well and is receiving antibiotics for injuries she suffered in the attack that killed her mother.