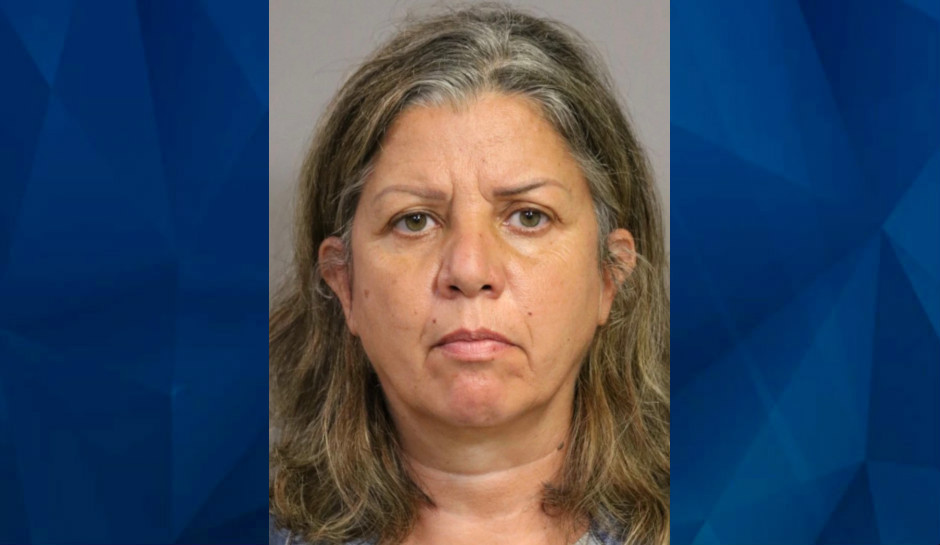 A California caregiver has been charged with elder abuse after a hidden camera captured her hitting a 91-year-old confined to a medical bed dozens of times over a four-day period.

Rima Abikaram, 50, was hired by the victim’s family in 2015 to be one of two people giving the elderly woman, identified only as Jane Doe by the Costa Mesa Police Department, 24-hour care.

The second caregiver noticed the victim “had sustained visible injuries and reported her concerns” to the woman’s family, the police department said. The family installed a hidden camera, which revealed Abikaram “abusing and striking the victim.”

The family fired Abikaram on August 18 and immediately contacted police, who reviewed the video as part of their investigation.

“Over a 4-day period, Abikaram struck the victim over 150 times,” police said in a statement. “Medical reports showed that Jane Doe’s injuries included swelling to her face, a black eye, and a laceration to her arm.”

Abikaram was arrested on Tuesday and released on bond on Wednesday, KTLA5 reported.