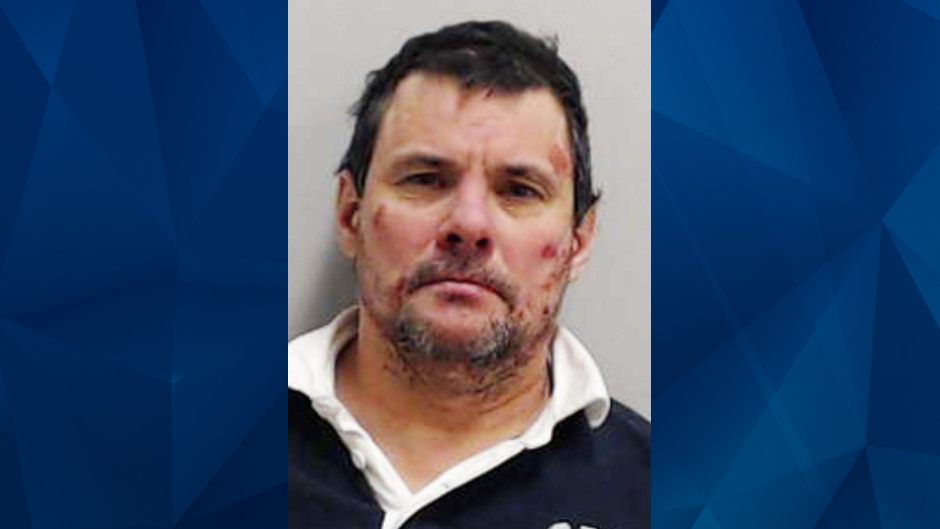 A Maine man admitted in federal court Monday to violating a protection order by crossing state lines to abuse his ex-girlfriend — who ultimately took her own life.

An FBI special agent wrote in an affidavit that in April 2016, Kittery police conducted a traffic stop in which the driver said she was “trying to get away from” Nelson Dion, 53, her ex-live-in boyfriend, who she feared because of a reported abusive relationship.”

Officers noted bruising on the victim’s face, resulting in Dion’s arrest on felony domestic violence charges the following day, according to SeacoastOnline.com.

The victim was living at a domestic abuse shelter in Portsmouth, New Hampshire, at the time of the incident. Dion was released on bail three days after his arrest and was barred from contacting his ex-girlfriend per a protection order, the U.S. Attorney’s Office of the District of Maine said in a statement.

Court documents stated that Kittery police ultimately relocated the woman to a domestic violence shelter with a confidential address. From April 2016 to June 2016, Dion traveled from Maine to New Hampshire, and from New Hampshire to Maine to contact the ex-girlfriend — directly violating the protection order.

On June 30, 2016, the 38-year-old woman jumped from the Piscataqua River Bridge. She died the following day.

Seacoast Online reported that the last text she sent was to Dion which read, “You’re right, I’m no good. Your truck is on the bridge.”

In the three days leading up to the woman’s suicide, documents showed she and Dion exchanged 73 text messages and 107 phone calls.

The woman worked at a local business while living at the domestic violence shelter. Several witnesses said they saw Dion come to his ex-girlfriend’s workplace.

Further, a co-worker claimed that in the 10 weeks she worked with her, the woman had a black eye and lost a front tooth.

In March 2019, FBI agents interviewed Dion under the guise that they were investigating possible human trafficking at his late ex-girlfriend’s former workplace. It was then when he confessed to crossing state lines to go to his ex-girlfriend’s job in New Hampshire, Seacoast Online reported.

Dion pleaded guilty to interstate travel to violate a protection order. Federal prosecutors said he will be sentenced after the U.S. Probation Office completes their investigation.