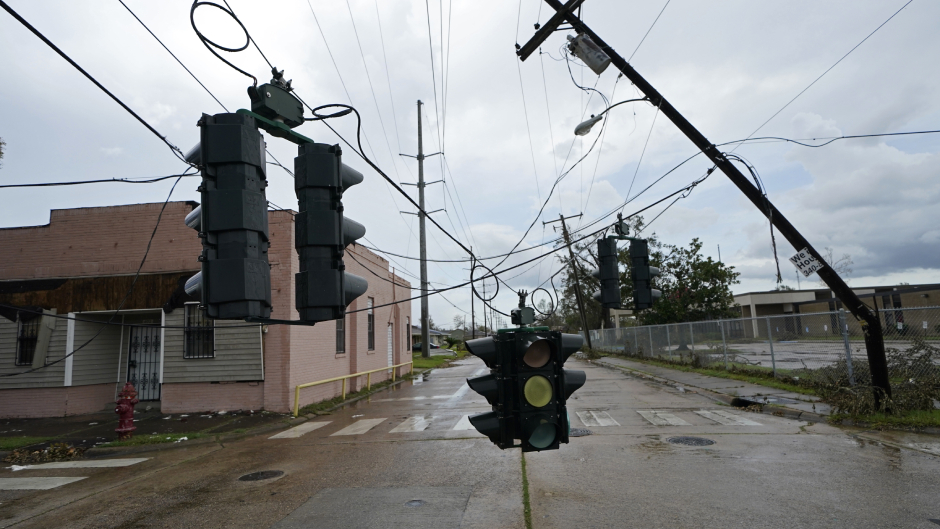 Four members of a Louisiana family were reportedly killed after Hurricane Laura when toxic fumes emitting from a generator filled their home.

ABC News reported that Rosalie Lewis, 81, took shelter at her Lake Charles home with her husband, John Lewis Sr., 84, her daughter Kim Evans, 56, her son-in-law Chris Evans, 61, and her brother Clyde Handy, 72. Though the home suffered little damage in Thursday’s storm, emergency crews ultimately found everyone but Lewis Sr. dead from carbon monoxide created by a generator in the garage.

Lewis Sr. reportedly remains in intensive care. Relatives told The Advocate that he is on life support and is unlikely to survive.

When the storm hit, I knew things would be different after, but our family has lost more than I ever thought possible….

The family reportedly didn’t relocate before Hurricane Laura because they didn’t want to expose Lewis and her husband to COVID-19 in a hotel or shelter.

“At their age, we didn’t want to take them to a different environment,” the couple’s son explained to the Lafayette Daily Advertiser. “My mother’s had a couple strokes, and my dad was in the early stages of dementia … so we didn’t want to evacuate.”

The son speculated that in the middle of the night, the weather somehow closed the garage door. Authorities and relatives believe carbon monoxide filled the home via an open door, according to The Advocate.

“We thought it was ventilated enough, because it was a three-car garage, but when the other door closed, it just wasn’t enough ventilation,” the son said.

Officials have attributed eight of the 14 deaths connected to Hurricane Laura to carbon monoxide poisoning from generators.

The four deceased family members will be laid to rest in a joint funeral service.