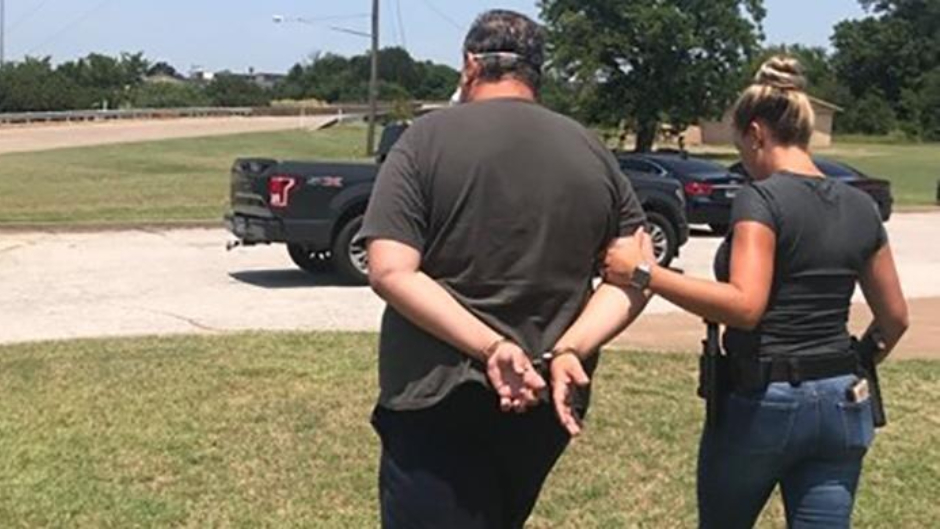 The U.S. Attorney’s Office of the Eastern District of Texas announced in a statement that a grand jury indicted David Pettigrew, 48, and Chad Michael Rider, 46, on charges of conspiring to sexually exploit children. Pettigrew was also charged with transporting child pornography.

Up until recently, Pettigrew was reportedly the head pastor of Denison Church of the Nazarene. On August 6, Homeland Security Investigations agents executed federal search warrants at the church in addition to Pettigrew’s residence.

Federal prosecutors said authorities zeroed in on Pettigrew after two electronic surveillance providers and the National Center for Missing and Exploited Children (NCMEC) tipped off law enforcement. The referrals reportedly identified a computer user who was uploading possible child pornography onto online platforms.

“The investigation has revealed that a number of children were surreptitiously photographed in private locations or outside of the presence of their parents,” prosecutors also alleged.

U.S. Immigration and Customs Enforcement (ICE) said in a statement that the Grayson County Sheriff’s Office and Homeland Security Investigations (HSI) conducted the investigation that resulted in Pettigrew’s arrest.

Agents reportedly executed a search warrant at Rider’s home on August 21. It is not immediately known if the two suspects are connected.

Rider and Pettigrew have pleaded not guilty to the charges against them. Anyone with information regarding this case or possible victims should email Homeland Security Investigations at HSIDallasVictimInfo@ice.dhs.gov or call the U.S. Attorney’s Office at 1-800-804-3547.