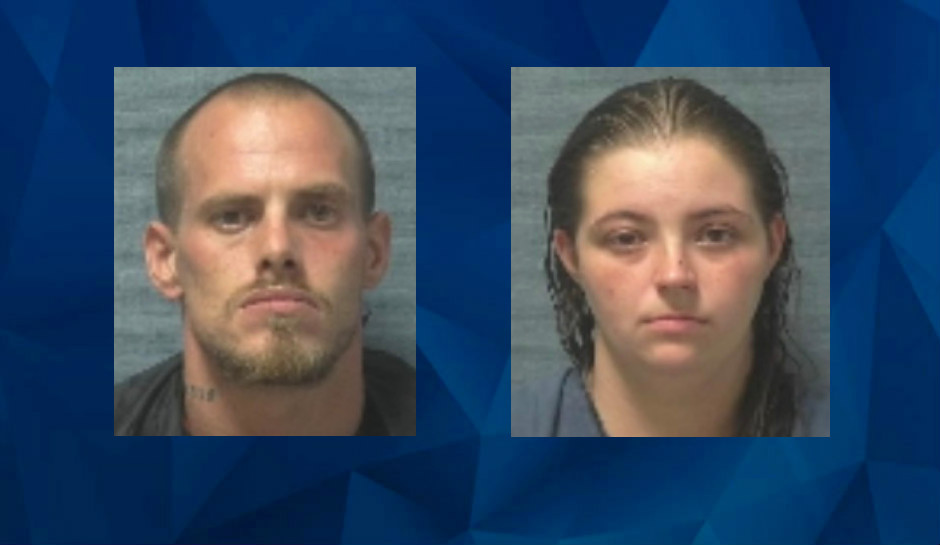 An Ohio couple was arrested this week for allegedly torturing a 7-year-old girl over a period of seven months last year, including padlocking the little girl into a dog cage, Cleveland.com reports.

A grand jury in Canton indicted Derek Mayle, 30, and Lillian Cottrell, 29, Monday on charges of endangering children. Court records say the couple did “torture and cruelly abuse” the child from January 1, 2019, until July 30, 2019.

The girl weighed just 28 pounds when she was found, prosecutors said.

Stark County assistant prosecuting attorney Dan Petricini said that the girl, who is related to Cottrell, had been visiting with another relative for about two weeks in the summer of 2019 but balked when it was time to go back home.

“That’s when the child said, ‘But I don’t want to go back to [Cottrell’s] house because I have to sleep in the cage,’” Petricini said.

That relative, who has since gained full custody of the girl, called Canton police and Stark County Child Protective Services, according to the Canton Repository.

The girl and two older brothers were removed from the house; the brothers are with another relative, Petricini said. Investigators said it doesn’t appear they were subjected to the types of torture and abuse leveled at the girl.

A police spokesman said the girl was forced to sleep in the cage as punishment.

Citing the ongoing status of the investigation, Petricini did not provide details about the accusations against Mayle and Cottrell, which were part of a secret indictment.

On Thursday, a judge set bond for Cottrell and Mayle at $1 million each, and they are scheduled to appear in court on Friday.