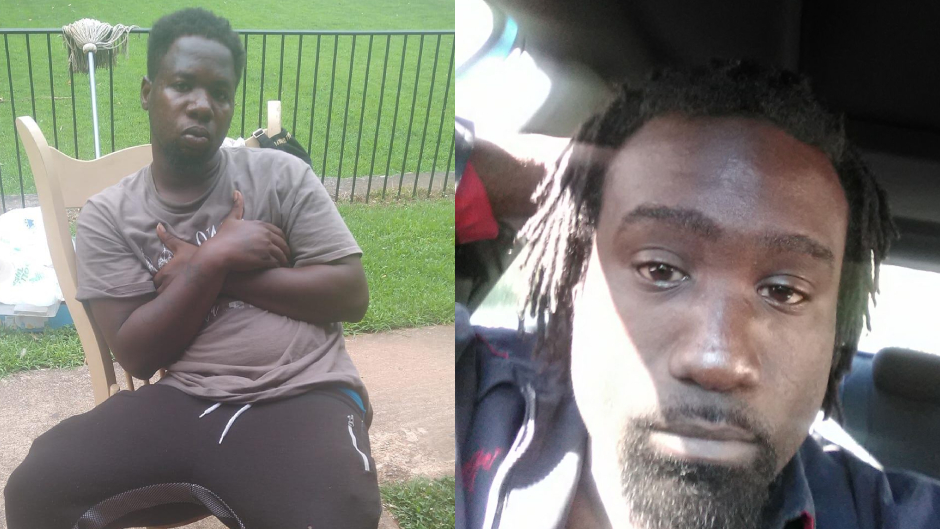 Police told the Atlanta Journal-Constitution that the teen was arrested on August 12, after an investigation revealed he was involved in a July 13 shooting that left Donte Billingsley, 29, dead and another man injured.

Following his arrest, police linked the 15-year-old to the August 2 shooting death of a homeless man. The Journal-Constitution reported that Sergio Rowell, 35, was found in Woodruff Park with a gunshot wound to his upper torso. He was ultimately pronounced dead at a hospital.

An incident report stated that Rowell got into an altercation with the suspect, who brandished a handgun and shot him.

The 15-year-old — who was charged with felony murder, aggravated assault, and possession of cocaine — reportedly remains in custody at the Metro Regional Youth Detention Center.

Atlanta police have not yet explained what initially led to the drug charges. It is also unclear what led to the teen’s arrest.