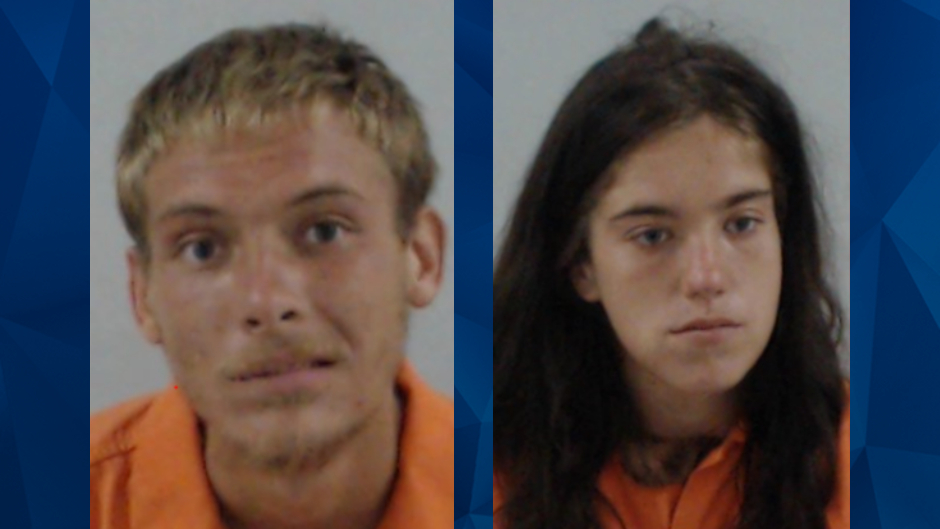 A Florida couple was arrested Monday, months after their 3-month-old child reportedly died in their care and a toddler in their household tested positive for narcotics.

WJXY obtained a heavily-redacted arrest report which stated that the infant was pronounced dead at a hospital in January. Cheyanne Schilling, 24, was transported to the hospital around the same time, after she allegedly made suicidal statements to medical personnel.

Schilling reportedly became so combative that she had to be sedated. A doctor observed track marks on her arms and burn marks on her fingers, which authorities asserted was consistent with intravenous drug use, according to WTLV and WJXX.

The deputy who initially responded to Schilling and Johnathon Lopez’s Lake City home learned of another child at the residence. The arrest report alleged that officers discovered a 3-year-old boy, who was filthy, had blood on his cheek, and was only wearing a t-shirt and diaper.

Deputies reportedly also observed a burn pile for trash on the property which included glass and other garbage which could have harmed the toddler if left unattended. Neighbors told police that the toddler often ran around outside without any supervision, according to WTLV and WJXX.

Further, investigators told WJXY that the couple’s trailer was very dirty and unfit for children to live in.

Schilling was Baker Acted and remained hospitalized. Meanwhile, the Department of Children and Families took custody of the 3-year-old and took hair samples for drug testing.

On March 2, the child’s hair sample allegedly came back positive for narcotics. Schilling was arrested on May 4 for a probation violation stemming from a positive drug test, the news outlets reported.

Schilling and Lopez, 25, were charged with child neglect with bodily harm in regards to the 3-year-old’s positive drug test. Investigators explained that it took months to issue arrest warrants because they were waiting for the deceased infant’s autopsy report and the 3-year-old’s toxicology report.

While local reports identified the deceased infant as Schilling and Lopez’s child, it’s unclear how the toddler is related to the couple. It is also unknown whether the toddler was placed in foster care.