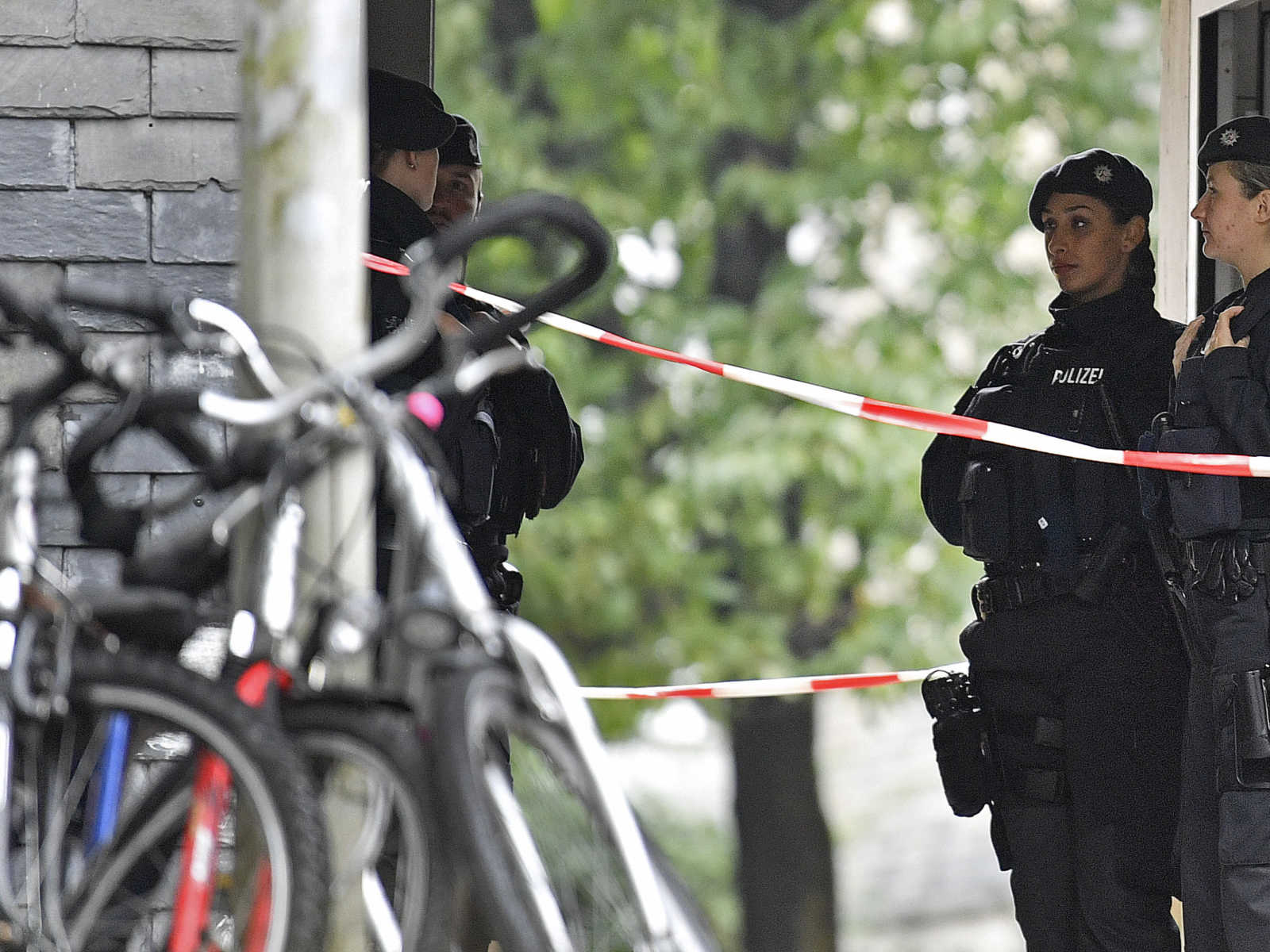 The surviving 11-year-old was reportedly sent to school as normal on Thursday, though investigators believe his siblings died overnight

Authorities in Germany have released more details about the deaths of five children believed to be victims of homicide.

As CrimeOnline previously reported, police responding to a welfare check found the bodies of five children, ranging in age from 1 to 8 years old, at a residence in Solingen on Thursday. The mother of the children later threw herself in front of a train in an apparent suicide attempt.

Police have not yet publicly identified the children or their mother.

According to a report in DW.com, the children’s mother has been charged with murder as she remains hospitalized with injuries from the reported suicide attempt. As of Friday afternoon, she was not in a condition to provide police with an interview.

The report also notes that an 11-year-old sibling of the victims reported to school as normal on Thursday, though police reportedly believe the younger children died overnight between Wednesday and Thursday. The precise timeline remains unclear, but the mother reportedly pulled the 11-year-old child from school Thursday afternoon and brought him to the train station where she attempted suicide and was seriously injured. That child is unharmed.

Lead investigator Marcel Maierhofer reportedly said that autopsies found the deceased children had been sedated and suffocated. Further details about the cause and manner of death were not provided.

According to the DW.com report, detectives believe a the mother’s split with her husband, about a year ago, may have contributed to the violent tragedy. The investigation remains active.