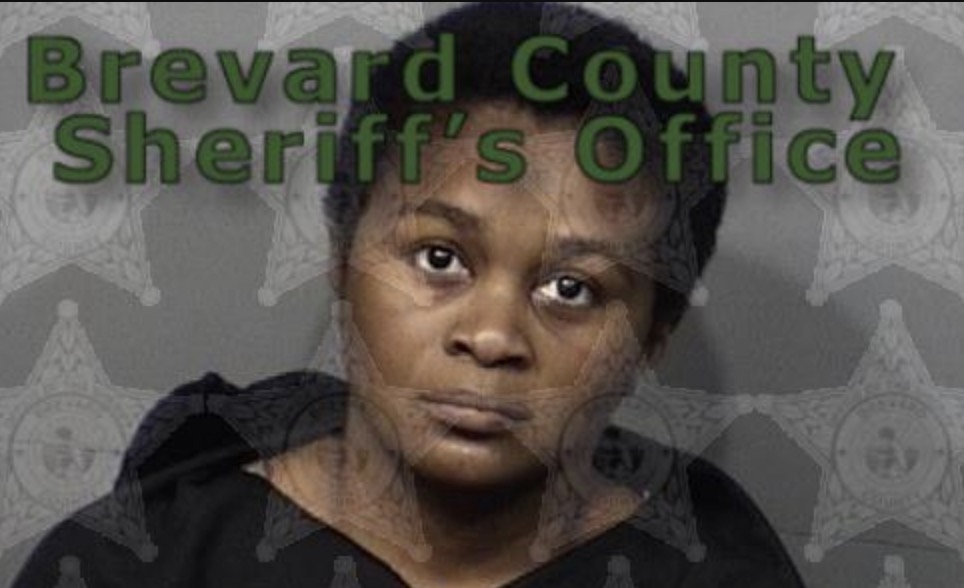 A Florida woman thought she was hiring a hit man to kill her husband’s corrections officer mistress, but the hit man turned out to be an undercover agent.

Brevard County Sheriff’s Office spokesman Tod Goodyear said Spencer “wanted the two of them to break into the intended victim’s residence and tie up anyone inside,” and then she would “shoot the intended victim” with her own .38 caliber revolver.

Goodyear said deputies began their investigation on August 29 when they got a call from a “concerned citizen” who said Spencer had “asked if the citizen knew of any felons that would do a ‘job’ for her. Spencer went on to tell the citizen she had a gun and wanted to harm a female Corrections Deputy and her child.”

Investigators arranged a phone call between Spencer and the informant monitored by police. During that call, the informant “told Spencer she had a person that could help her, but they wanted to know what the ‘job’ was,” said Goodyear. After that call, the investigators set up a meeting between Spencer and the “hit man,” actually a Bureau of Alcohol Tobacco and Firearms agent, on Wednesday.

It was during that meeting that Spencer explained her plan for the pair to break into the woman’s home and kill her. Spencer agreed to pay $2,000 and explained how she was creating an alibi that would make it appear she was out of town. She also said she would give the agent the gun after the shooting.

“Spencer stated to the undercover agent that Spencer and her husband, a former Corrections Deputy at the Brevard County Jail who resigned from his position in August 2020, have been trying to conceive a child, specifically a boy, and she discovered that the intended victim was able to provide her husband with a baby boy,” Goodyear said.

Spencer was arrested on Thursday, Goodyear said, and is being held without bond in another county because of the connections with the Brevard County Jail.