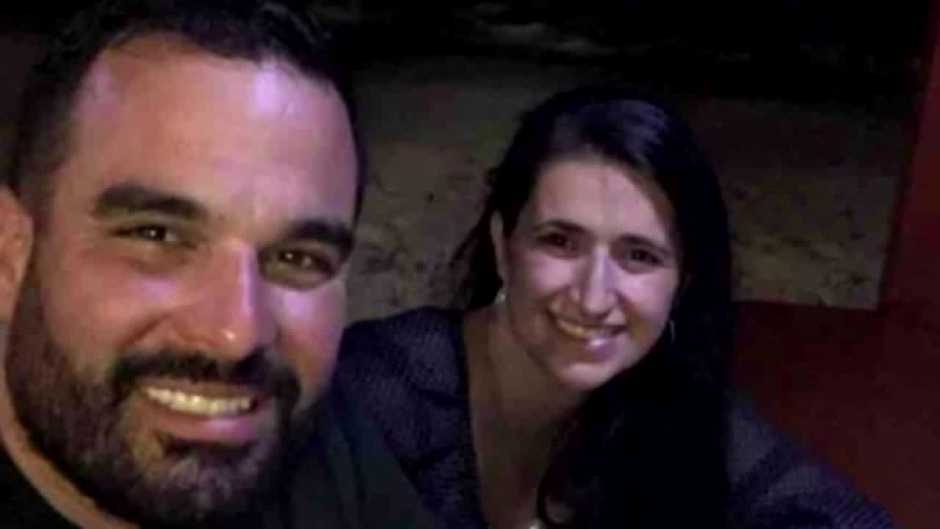 The suspect allegedly admitted the car was stolen

A Colorado man was formally charged Thursday with robbing and killing a married couple who he allegedly lured to a location with an advertisement for a used car.

KCNC reported that Kyree Brown, 18, confessed to stealing a 2017 Toyota RAV4 and posting it for sale on Letgo. Joseph and Jossline Roland, 39 and 40, met Brown at Southlands Mall in Aurora on August 14; Brown allegedly told the couple that he had the wrong car title and asked them to follow him to an apartment — where he shot them.

Brown reportedly pulled a gun on Joseph Roland as the couple sat in their car. Brown claimed he shot him, and accidentally shot his wife, after the couple’s car started moving, an affidavit stated.

Joseph and Josseline Roland were pronounced dead at a hospital within minutes of one another.

After the deadly shooting, Brown reportedly relisted the stolen car on the same application but put the ad under a different name. Police said the vehicle was already at their impound lot by then.

Police reviewed messages sent through the LetGo app and cell phone records. They pinged Brown’s phone and locate him. Brown was arrested on August 27 following a brief chase that ended in Denver, according to KCNC.

Brown allegedly told police that he stole $3,000 from the Rolands. After the shooting, he reportedly tried to set the stolen vehicle on fire.

Joseph Roland reportedly flips cars for a living. His 17-year-old daughter told detectives that she planned to go with her father to purchase the RAV4, but she decided to go to her boyfriend’s house so her step-mother went instead.

Brown was charged with two counts of first-degree murder. Aurora police said in a statement that the 18th Judicial District Attorney’s Office is prosecuting the case.