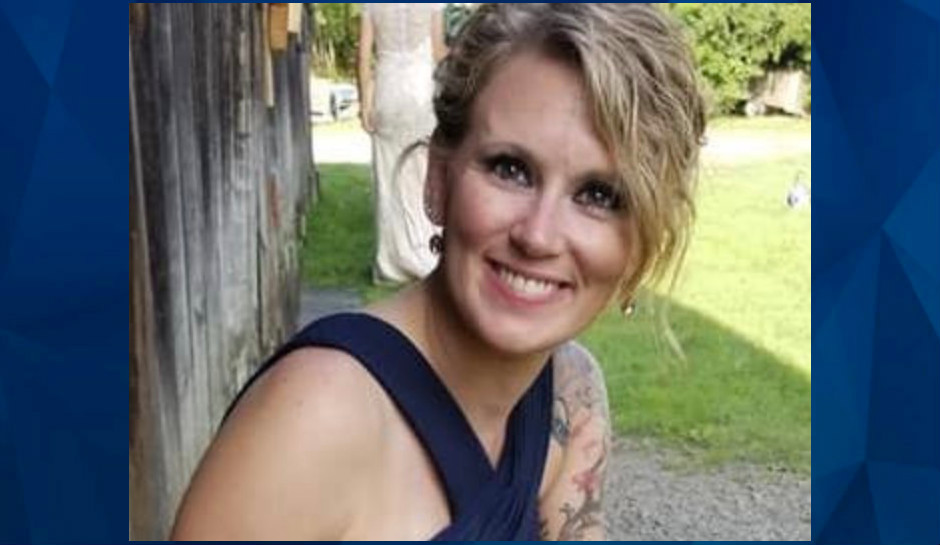 Amanda Boring’s 11-year-old son was in her car. He witnessed the incident and called 911.

A Pennsylvania man rear-ended his ex-girlfriend’s car and then shot and killed her and himself in an apparent murder-suicide Friday night, the Tribune-Democrat reported.

Amanda Boring’s 11-year-old son was in her car during the altercation with William Yarina, 38, but he was unharmed, Cambria County Coroner Jeff Lees said.

Boring’s son was one of several people who called 911 about the incident. Boring had a second son who was apparently not in the vehicle.

Lees said Boring, 37, was traveling southbound in the Cover Hill section of Conemaugh Township just after 10 p.m. when Yarina rammed her car. The two got out of their vehicles and argued, and then Yarina shot Boring and then himself.

Emergency crews found both in the roadway with single gunshot wounds to the chest. Lees pronounced them dead on the scene.

Lees told the Tribune-Democrat that Boring and Yarina had ongoing problems.

Friends of Boring said she was a good and kind person who will be missed.

Robert Barmoy, owner of the Woodside Bar and Grill, caled her a “very good friend,” saying he’d spent time with her and her two sons.

“She was the most gentle, kind person who would give anything to anybody, anytime,” he said.